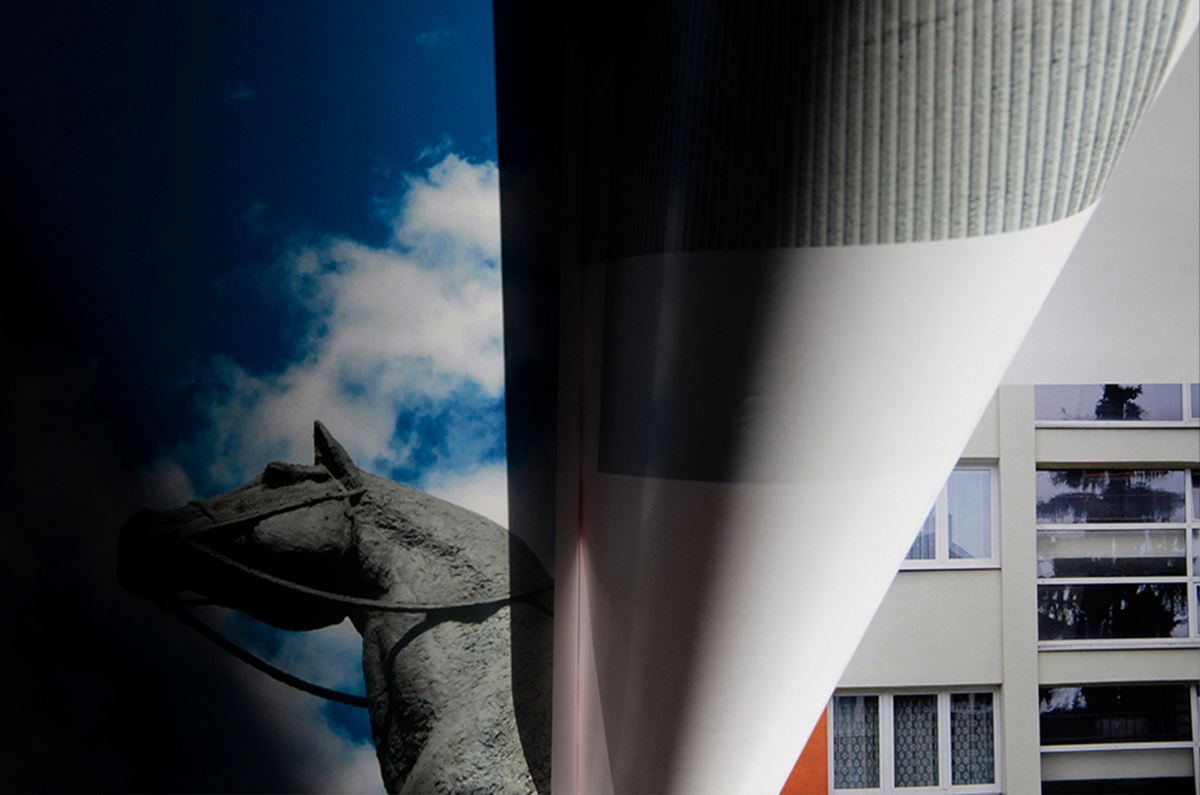 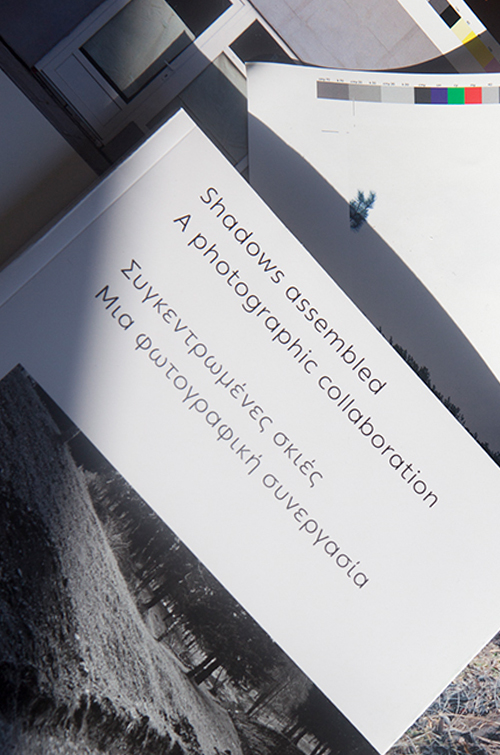 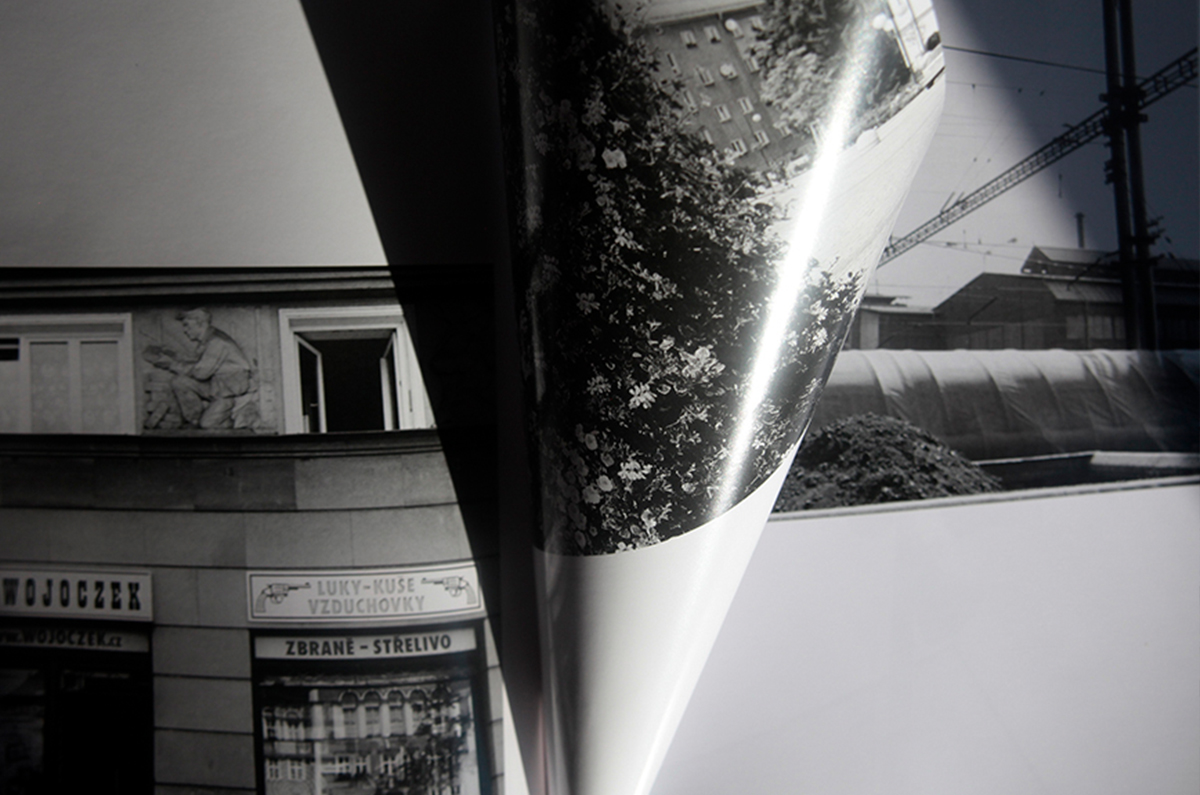 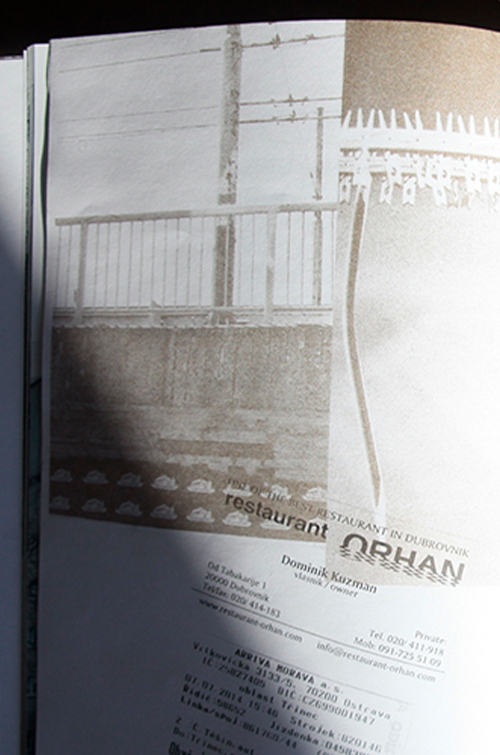 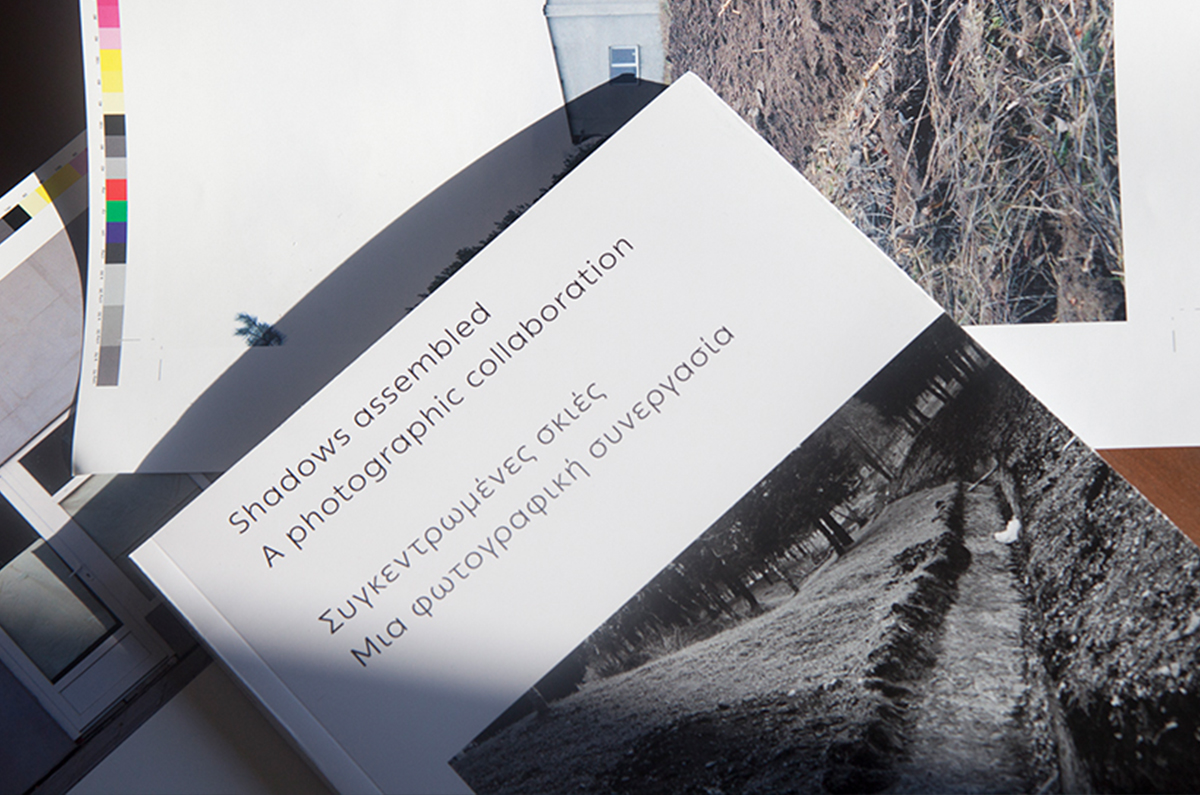 Since 2008, Nora Adwan and Athanasia Panagea have been studying newly formed countries around the Balkans. Through the lenses of their cameras they have been extensively documenting the lives of the people, the countryside, cities, monuments and daily activities.

Adwan and Panagea met in Belgrade in 2008 and for the following ten years visited Serbia, Croatia, Slovakia, Czech Republic, Bosnia Herzegovina and Greece. By getting in touch with individuals and local institutions they have exhibited their work and created a network of locals which continues to grow.

This book marks the end of a 10-year study, nevertheless, as changes are still and will probably always be taking place in the area, it gives us through photography, a timeless visual reference of what a change of identity might look like and reminds us how the memory of the old one never fades away.

“We arrived in another quiet village to meet a friend of a friend. There was a moment of relaxation, coming in from the cold, believing everything would be ok for a while. Then we met his mother. They had one of those strange mother-son relationships which made us very uncomfortable. The first or second night the son invited us for dinner in the kitchen. His mother was in and out of the room keeping an eye on everything. The three of us ate and had a glass of wine and then she came to invite us in to sit with her in the dining room. She sat at the head of the table of course. She spoke about all the difficulties she experienced raising her family because her husband was a “useless man”, and then, suddenly, she began singing patriotic songs that reminded her of her youth.”