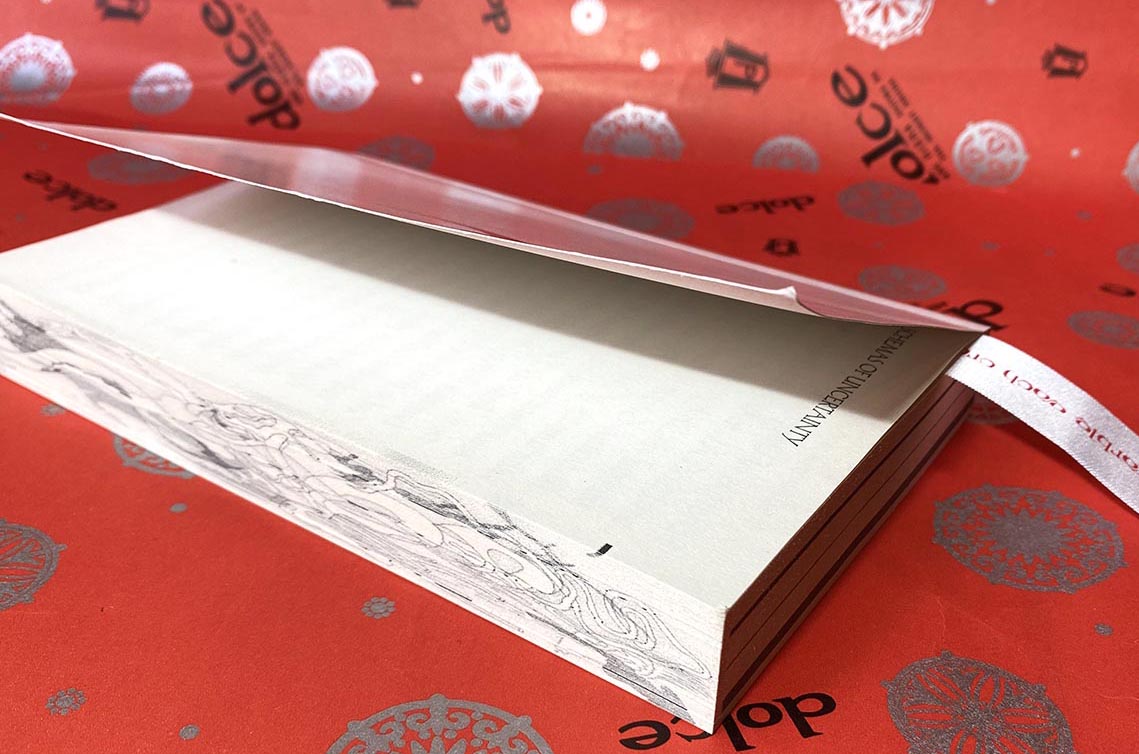 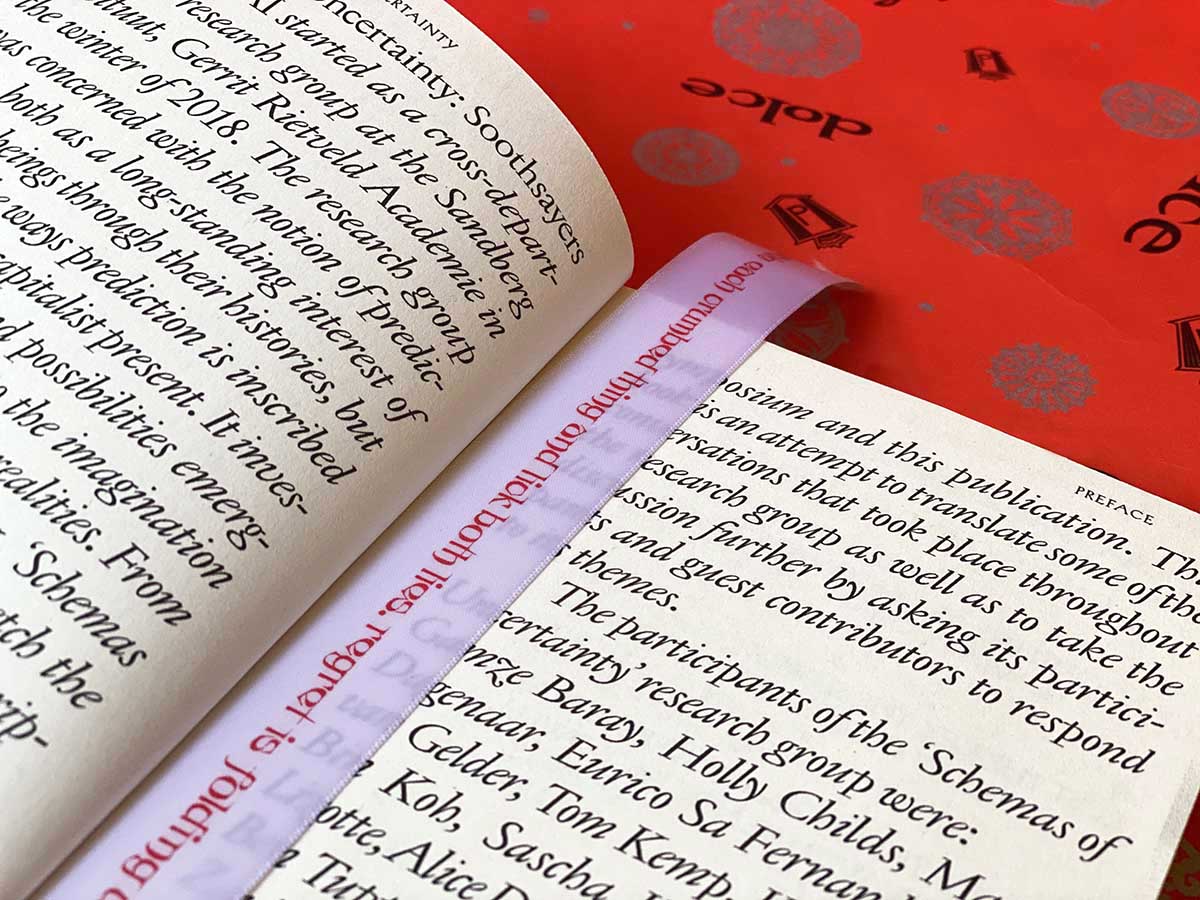 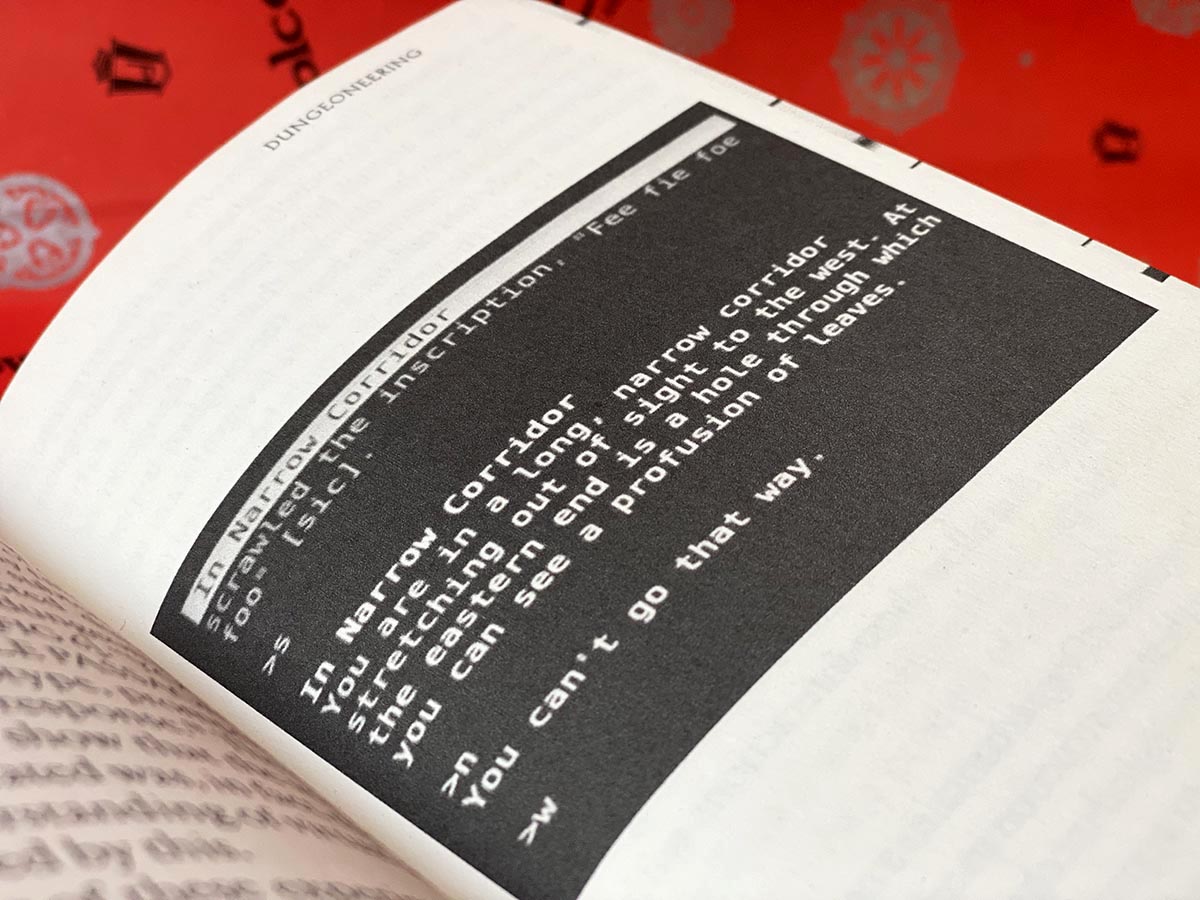 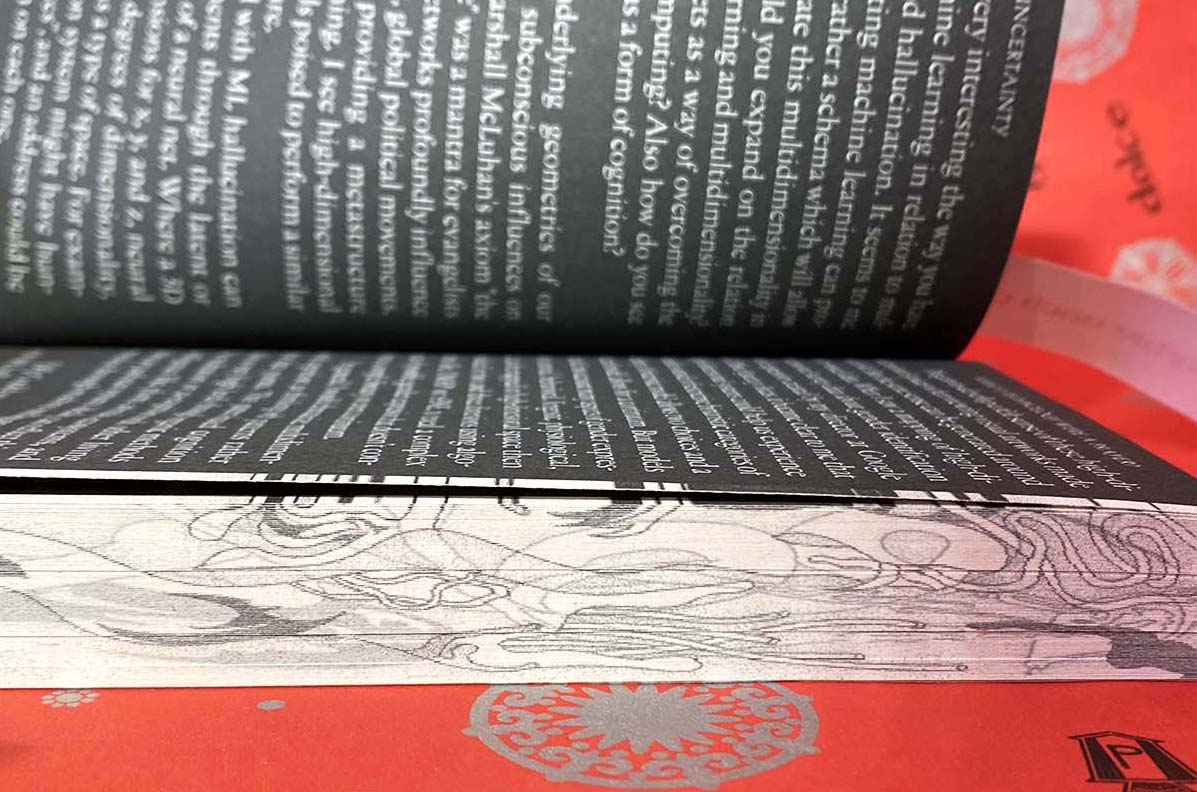 Schemas of Uncertainty is a collective research project on the notion of prediction, both as a long-standing interest of human beings through their histories, but also as inscribed into the techno-capitalist present. The project is organised and facilitated by Danae Io and Callum Copley and has previously taken the form of a cross-departmental research group and symposium at the Sandberg Instituut.

Moving between machine learning, critical theory, tarot readings, astrology, personal narratives, myths, fiction and much else, the book attempts to think through what it might mean to welcome uncertainty as a way of resisting ideas that impose a singular meaning or direction. Through various accounts on predictive practices, it opens up alternate propositions for occupying elsewhere and otherwise.

Publisher: PUB with the support of Sandberg Instituut