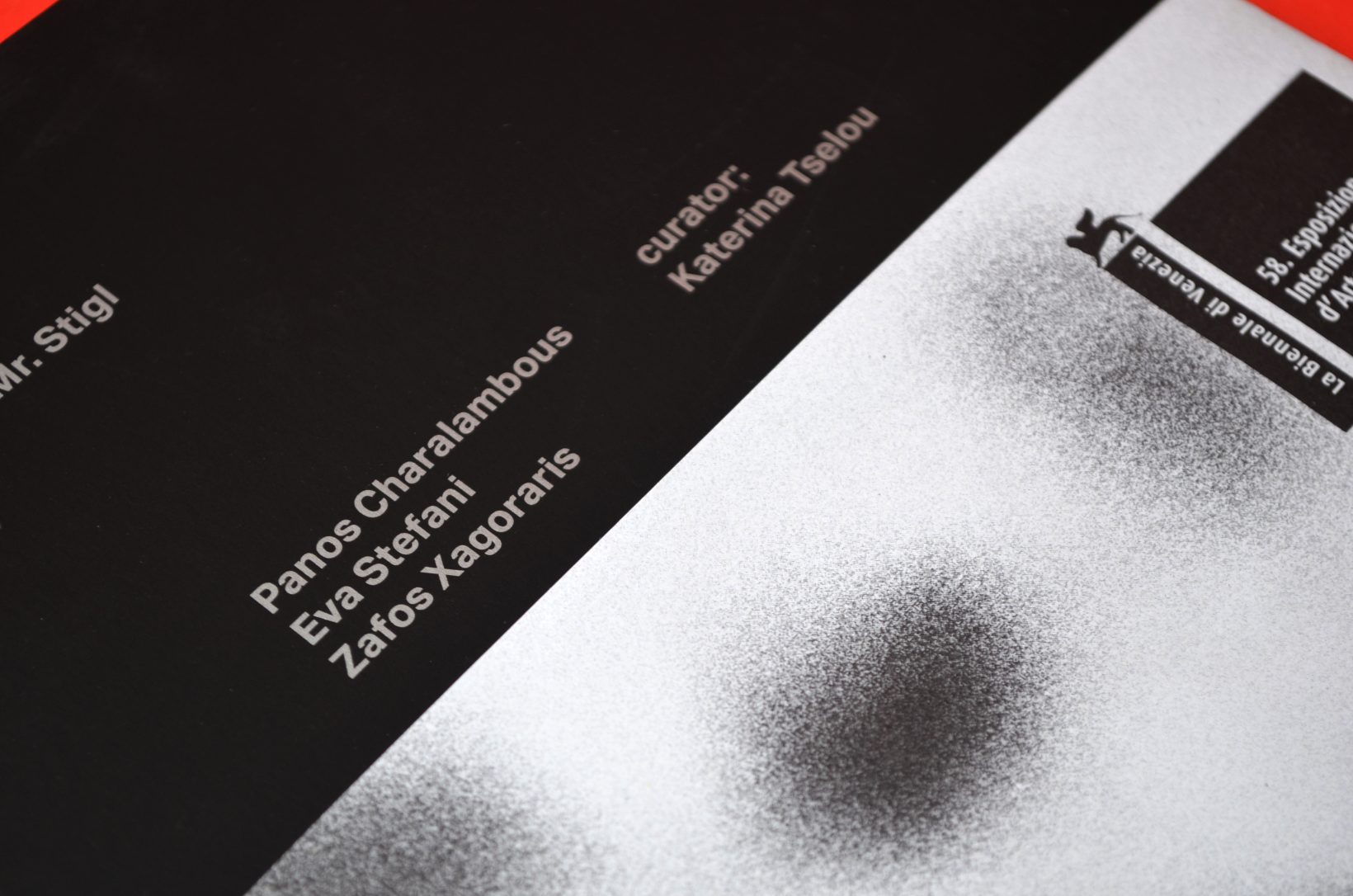 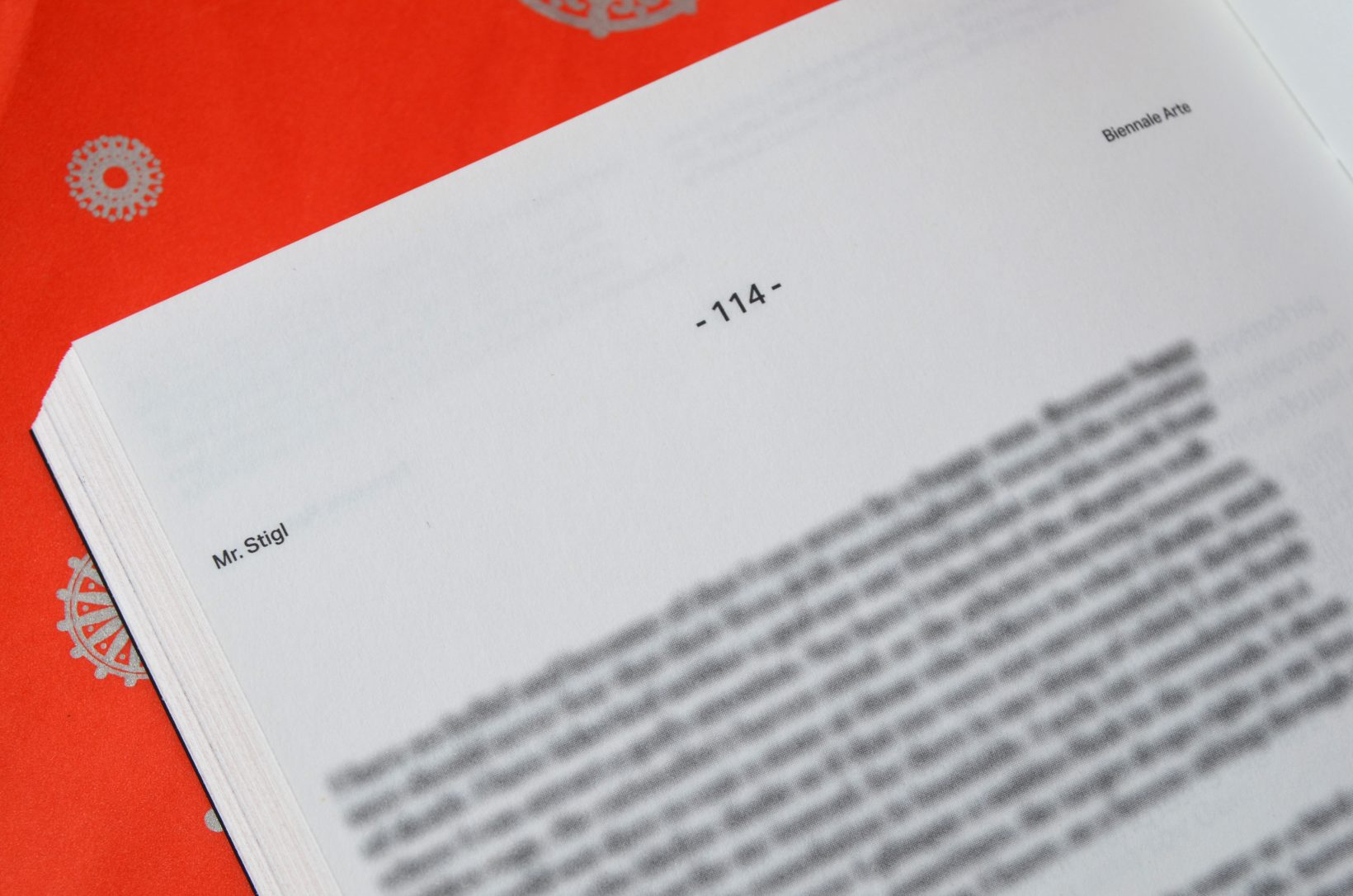 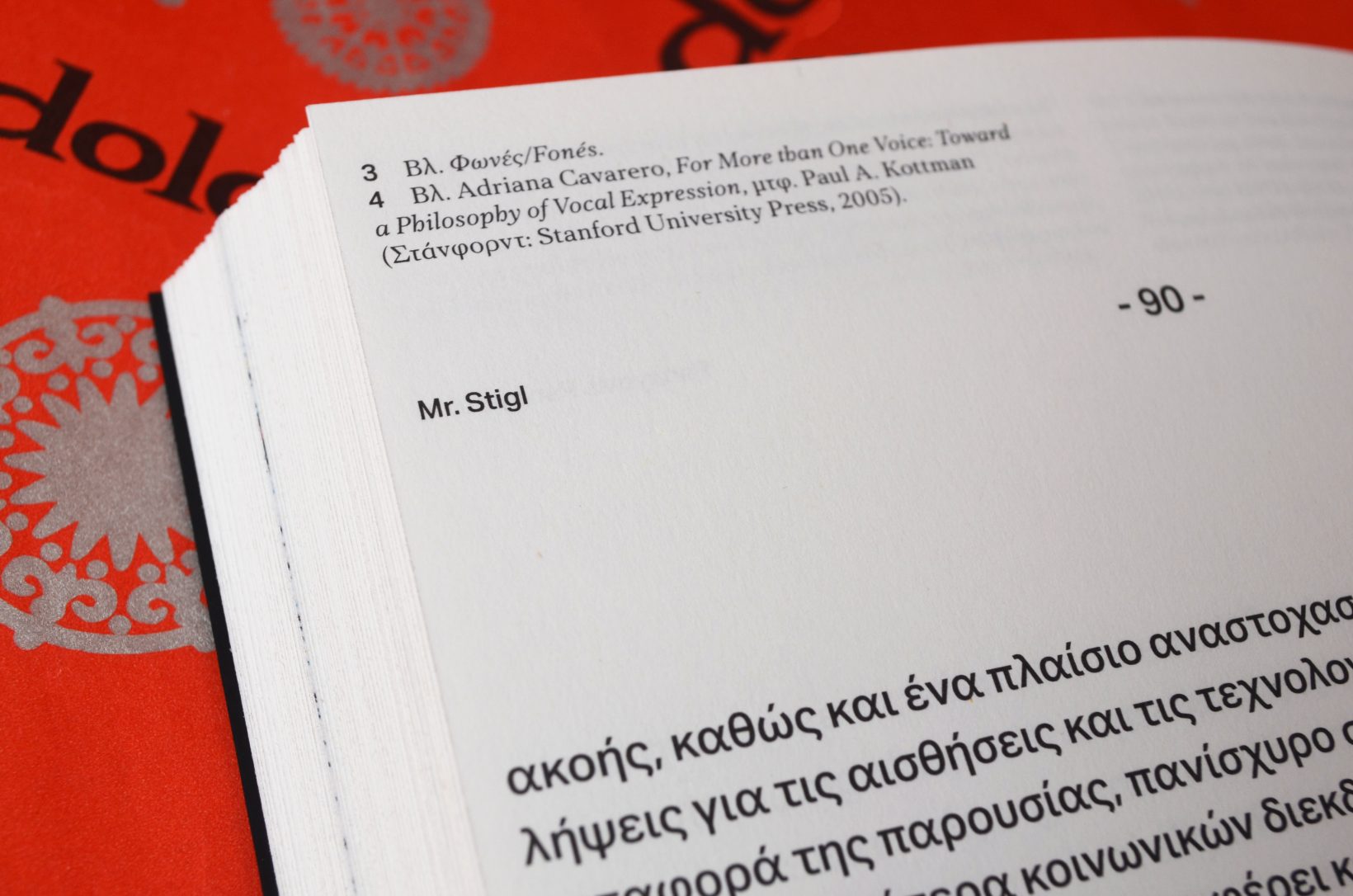 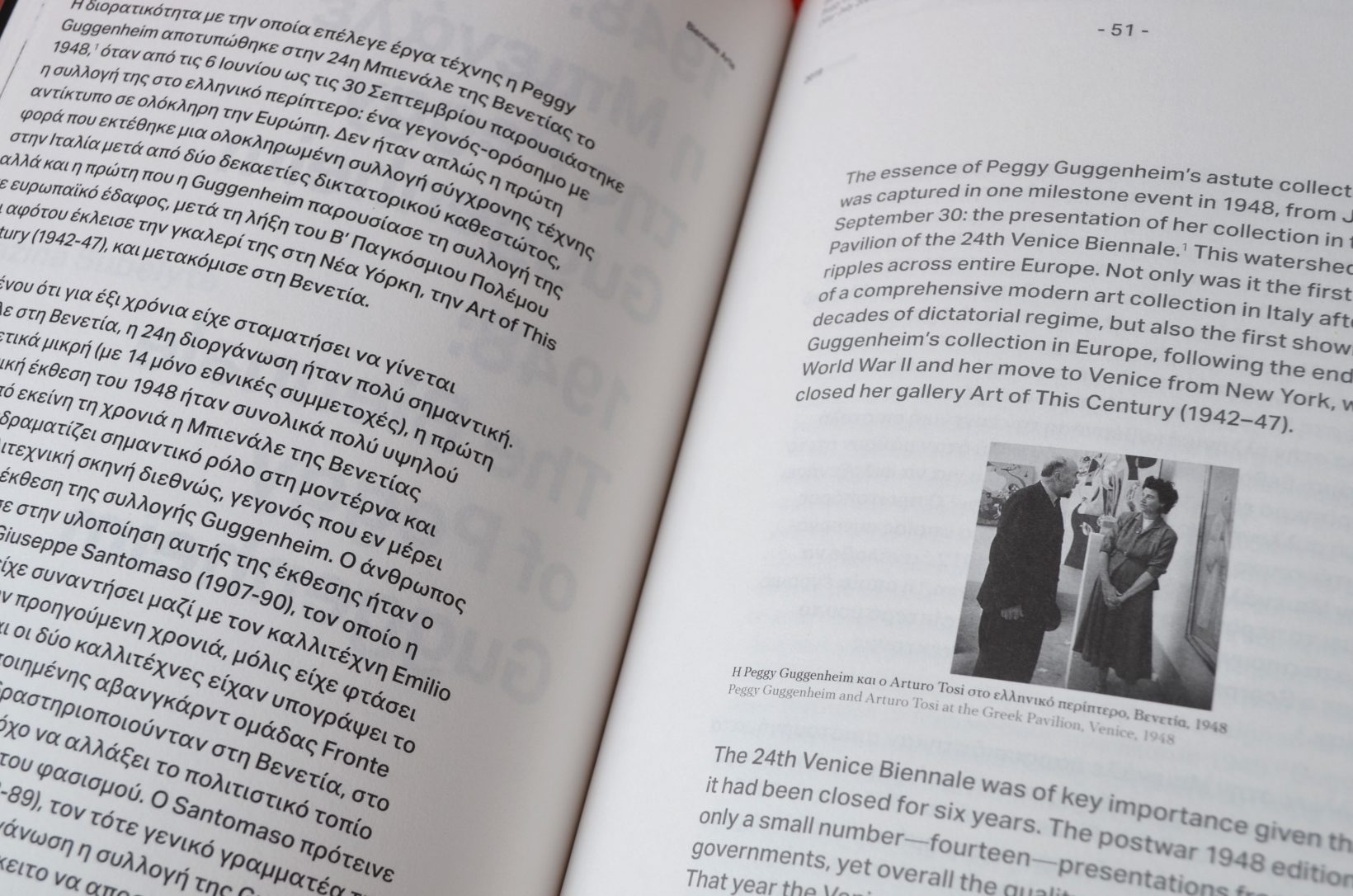 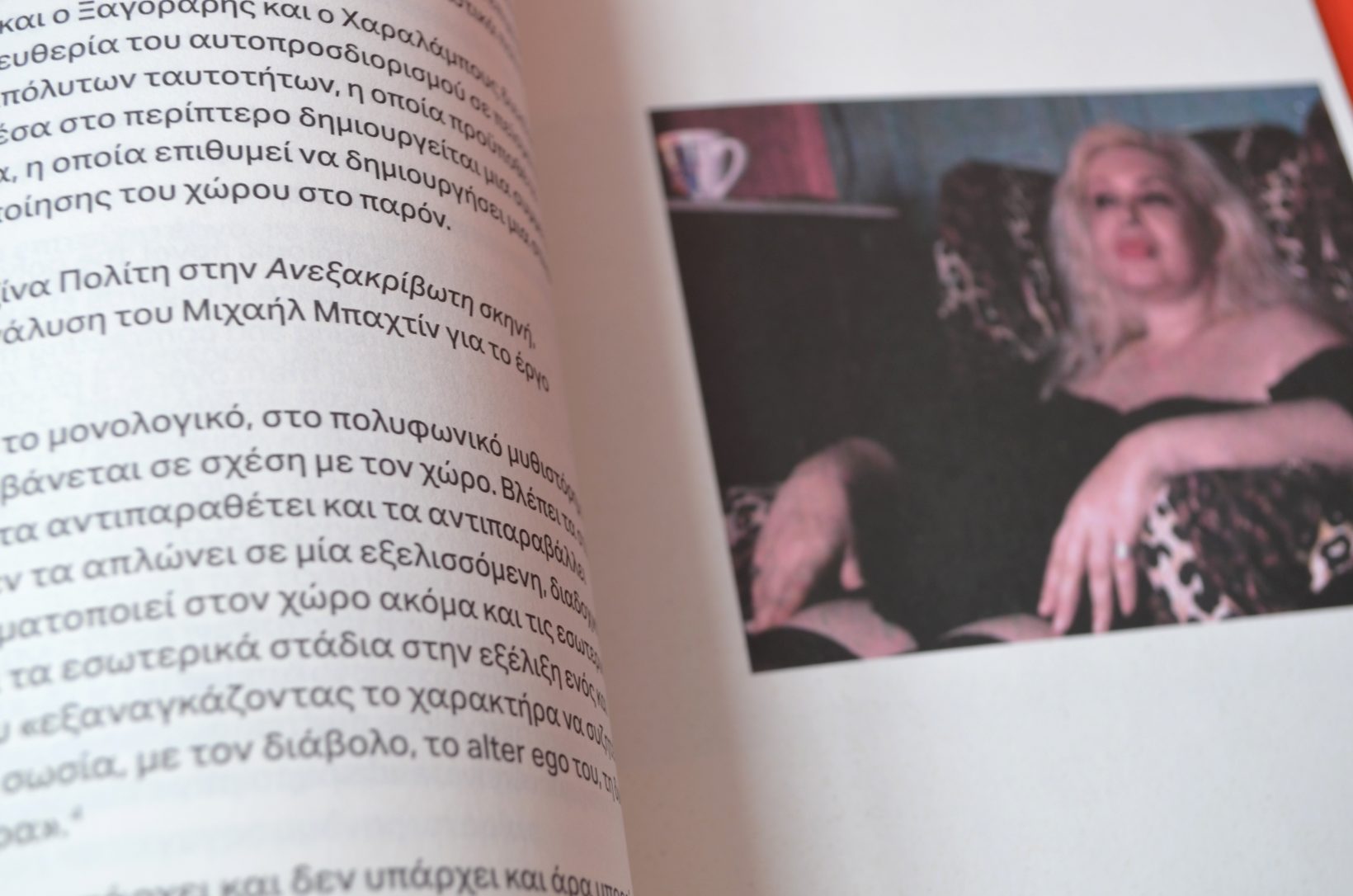 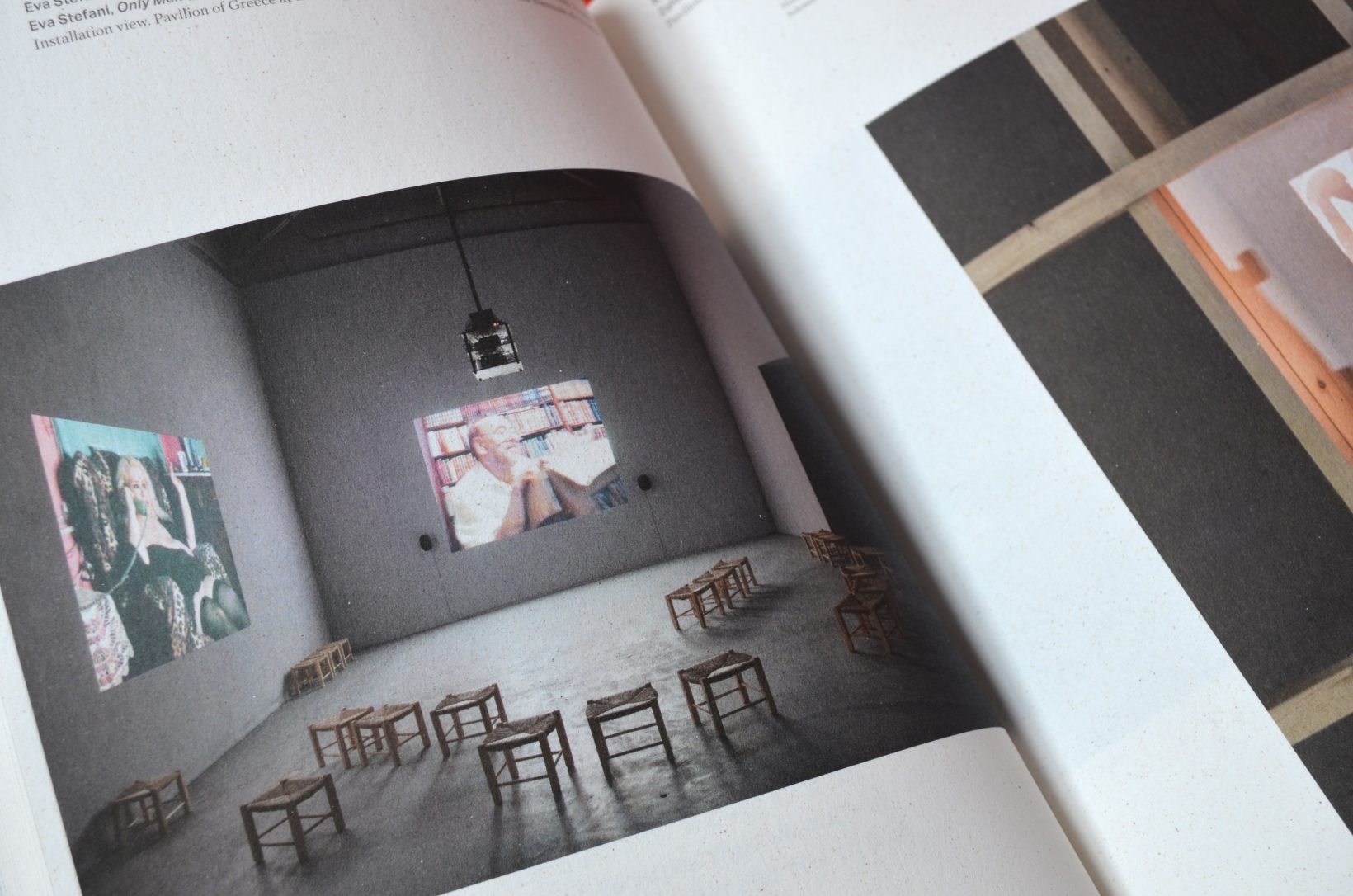 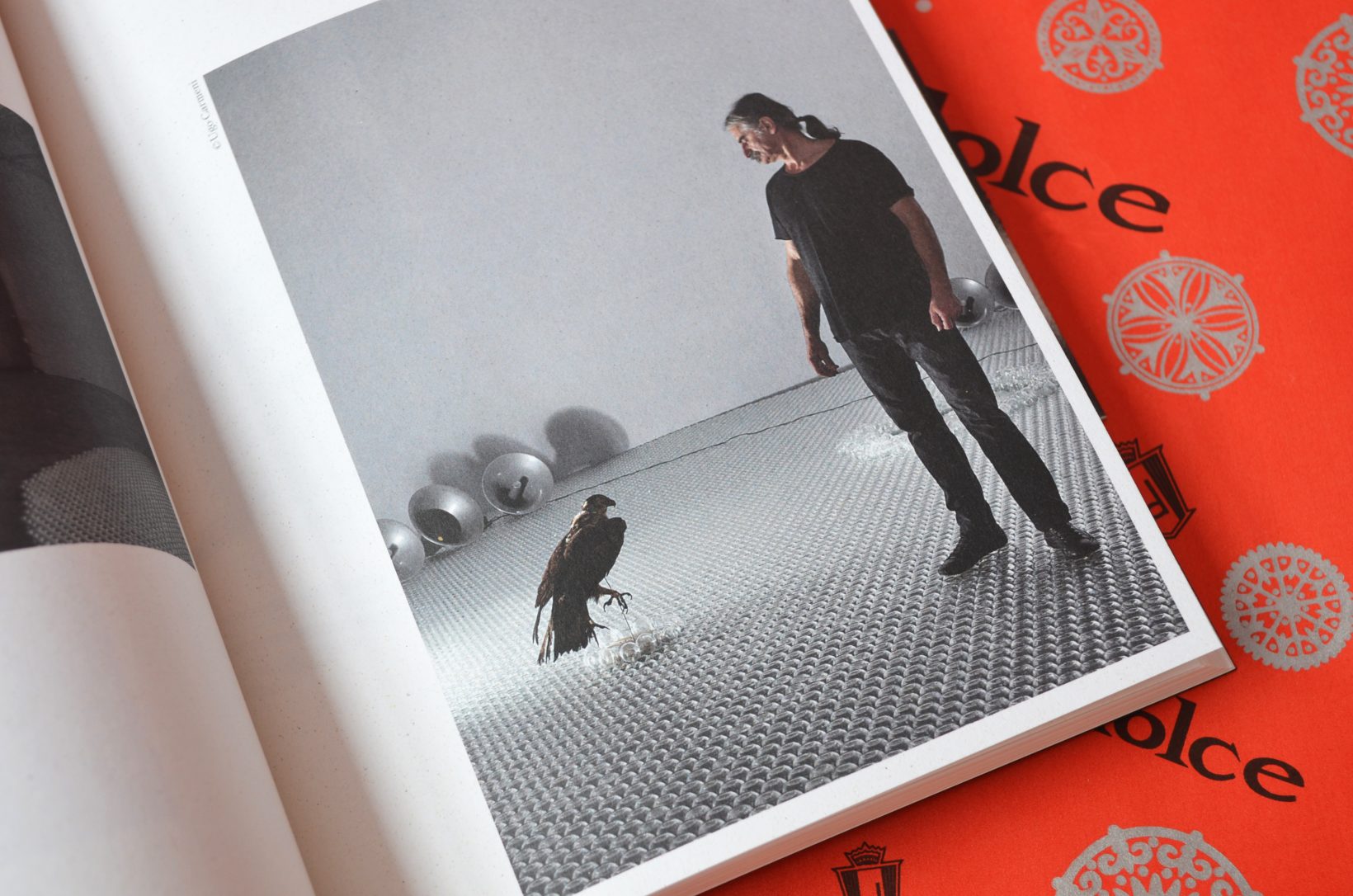 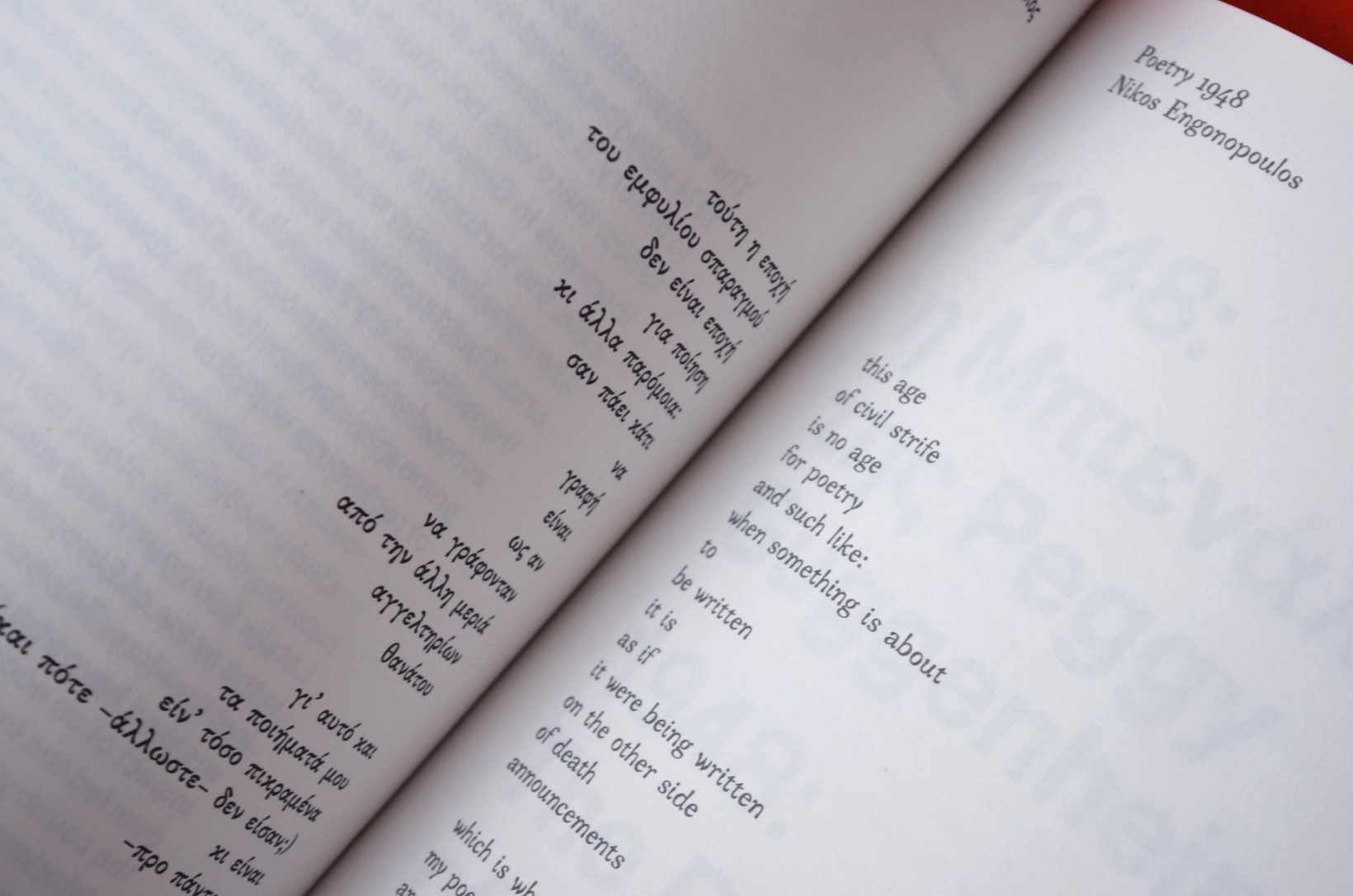 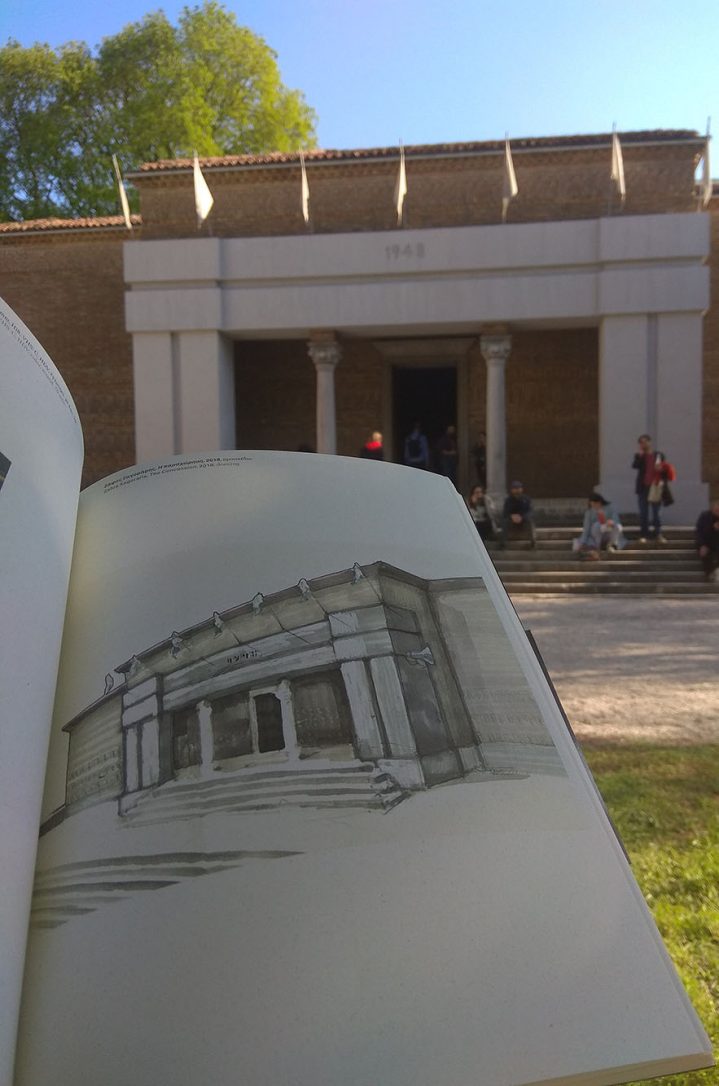 How does one approach a national pavilion in an era of volatile national identities, quick shifts, and radical changes, when the concept of nation-states as we know it is being disputed-and simultaneously intensified through extreme permutations?

In the official catalogue of the Greek Pavilion for Biennale Arte 2019, Mark Mazower, Gražina Subelyté, Adam Szymczyk and Panayotis Panopoulos not only contribute with their texts to the narration of the Greek Pavilion and the international art exhibition’s history but also touch on the bigger picture, the phenomenon of constructed narrations, motivated by the works of Zafos Xagoraris, Eva Stefani and Panos Charalambous in an exhibition curated by Katerina Tselou.

The publication complement texts by the Minister of Culture and Sports Myrsini Zorba, the national commissioner Syrago Tsiara, the curator Katerina Tselou, a poem by Nikos Engonopoulos and Mr. Stigl’s text.