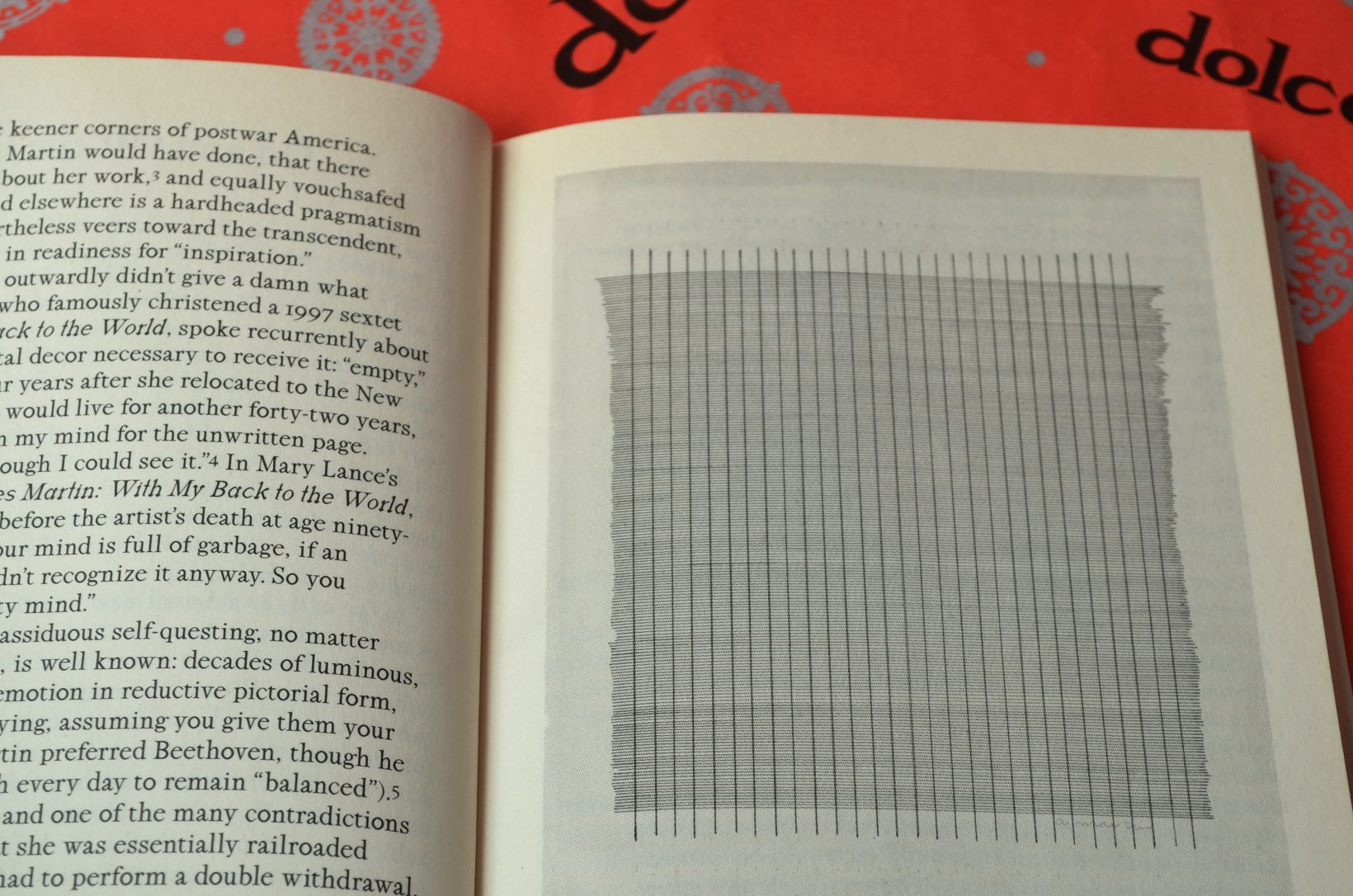 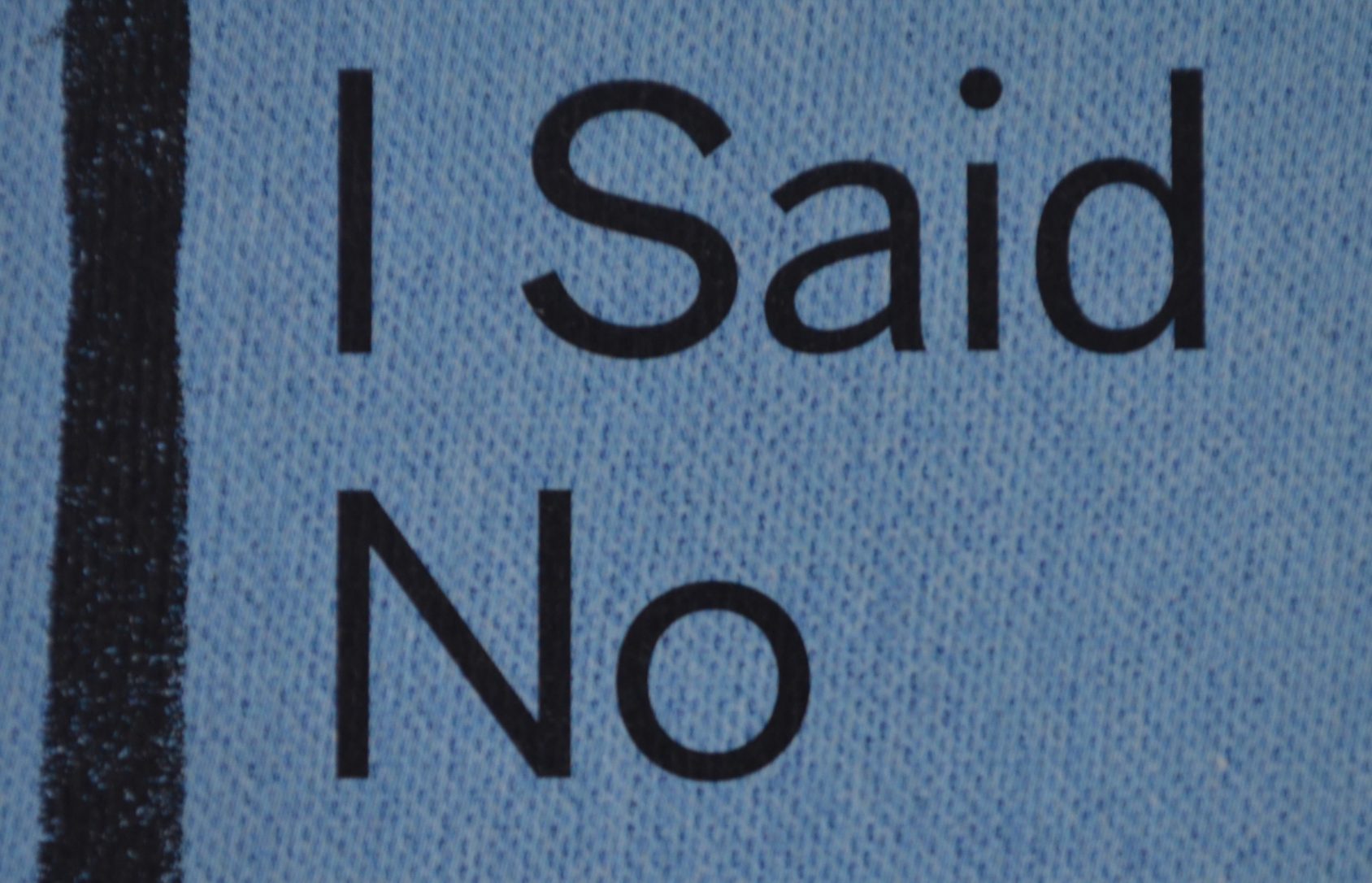 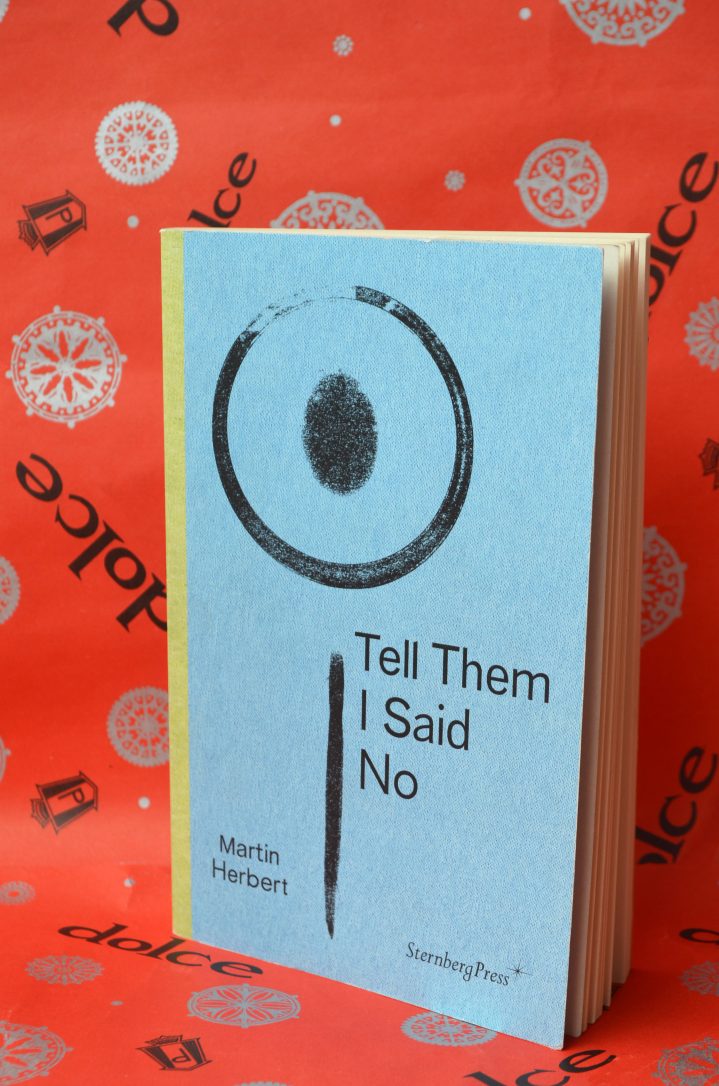 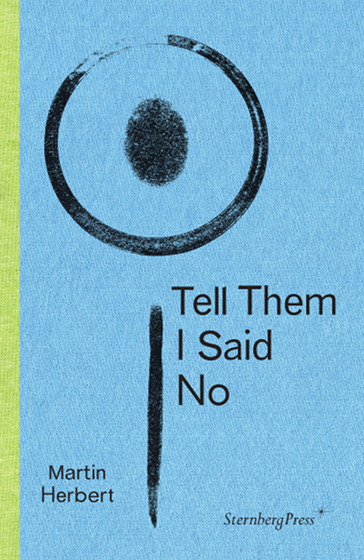 Tell Them I Said No

This collection of essays by Martin Herbert considers various artists who have withdrawn from the art world or adopted an antagonistic position toward its mechanisms. A large part of the artist’s role in today’s professionalized art system is being present. Providing a counterargument to this concept of self-marketing, Herbert examines the nature of retreat, whether in protest, as a deliberate conceptual act, or out of necessity.

By illuminating these motives, Tell Them I Said No offers a unique perspective on where and how the needs of the artist and the needs of the art world diverge. Essays on Lutz Bacher, Stanley Brouwn, Christopher D’Arcangelo, Trisha Donnelly, David Hammons, Agnes Martin, Cady Noland, Laurie Parsons, Charlotte Posenenske, and Albert York.

Martin Herbert is a writer and critic living in Berlin. He is associate editor of ArtReview and writes for international art journals. Previous books include The Uncertainty Principle (2014) and Mark Wallinger (2011).