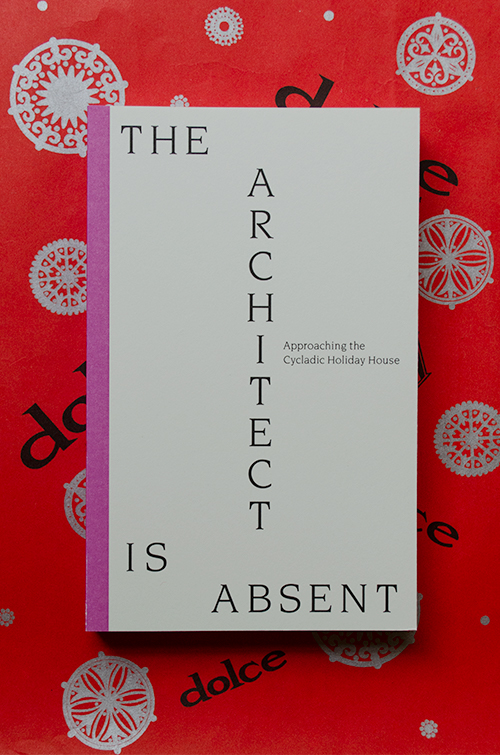 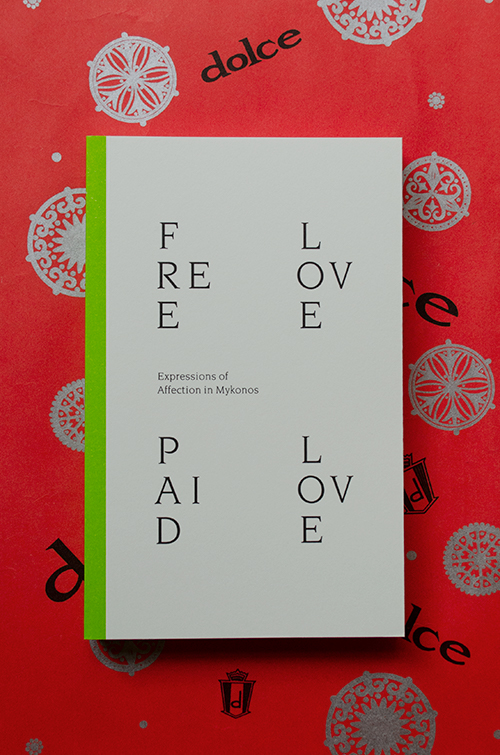 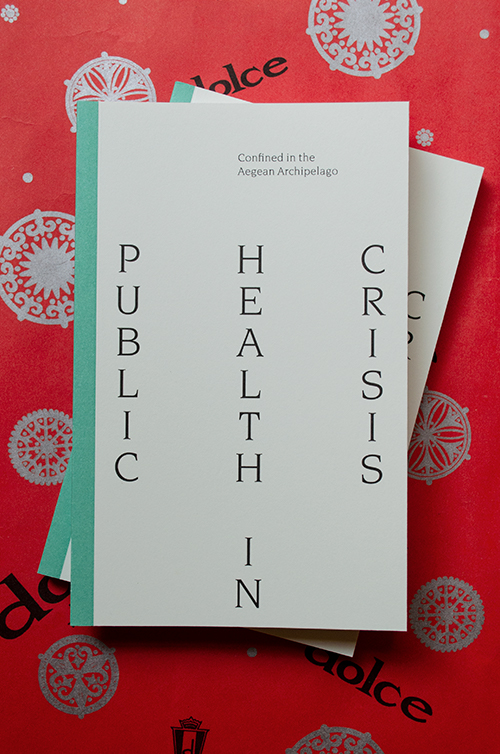 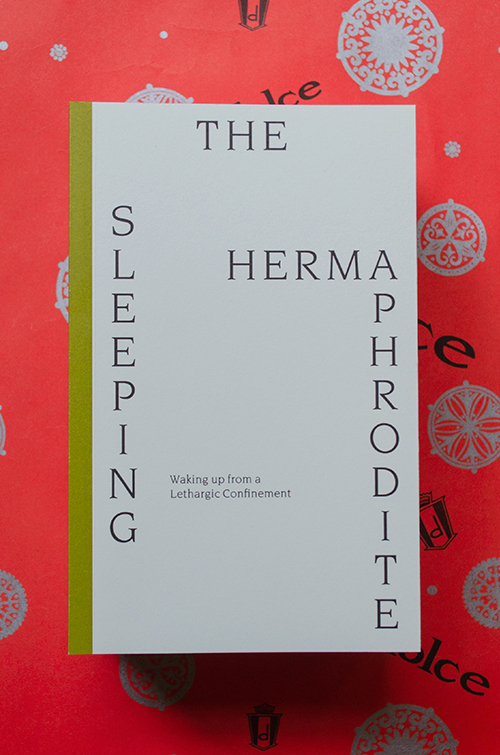 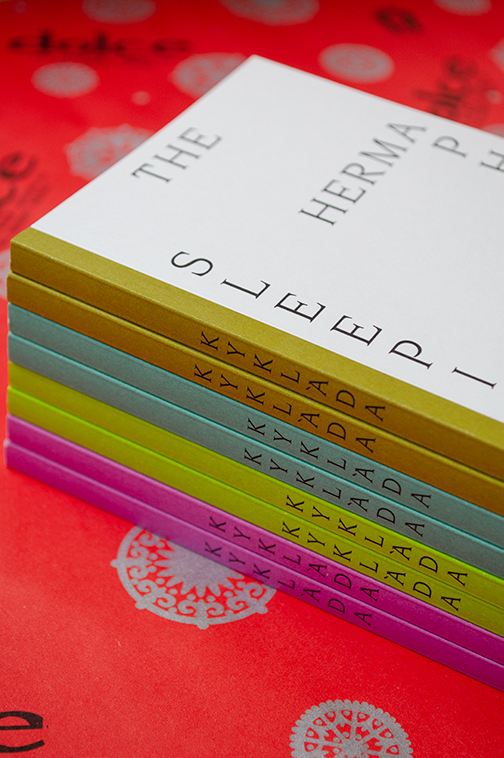 kyklàda.press is a small imprint, producing a series of texts resonating with phenomena in the Aegean Archipelago. kyklàda.press is a book project driven by a trans-disciplinary team directed by David Bergé, exploring critical and experimental positions in writing. With each volume in this series, we are slowly forming a catalogue of liquid forms of modernity: corporeal bodies – historical and actual, real, and imaginative.

Dry heat on your body. Bronze grasses and rocks, cactae, aloe vera. Concrete, asphalt, and marble, the Cycladic Landscape is both rural and urban: the Aegean Archipelago, south-east of Athens, extends into the city hills.

Through navigation, our westernized sense of perspective has established a common horizon, simplifying islands as visual spots at the surface of the sea. Islands are not exotic entities alone in the sea waters. Islands remain interconnected with the mainland and each other, from the top of the mountains to the hidden topographies of the sea bed: a myriad of creatures and non-organic matter which lives in constant symbiosis with water; tectonic plates, fossil fuel pipes, and data cables.

Nowhere in Cycladic culture has love been defined in a singular all-encompassing manner. Forces of attraction, affection, connection, and relation were ascribed in a plurality of ways. Through symposia in Delos, the tax haven of antiquity, 17th-century transactions of love involving pirates, slaves, and Mykonians; naturist communities reliving sexual freedom in the 1960-70s and 21st-century tourists quest in search of love, free or paid; this book gathers fragments of expressions of affection across Mykonos island. Mykonos has long defined itself as a self-ruling place far away from realities lived elsewhere.

Waking up from a lethargic confinement

What can a reclining marble sculpture, conceived through a myth in Greek antiquity, tell us today about the fluidity of our gender construction? What has been the role of aesthetic and historical canons in the construction of the female and male genders? Is ‘the sleeping Hermaphrodite’ really asleep? Or has she/he been induced to a long lethargic state, punished and confined by the history of gender normalization?

Public Health in Crisis
Confined in the Aegean Archipelago

Epidemics and pandemics undermine societies and highlight the vulnerability of relations people have created to the land, other species, and each other. This book presents fragments of disease management in the Mediterranean from the 15th-century onwards and in the Aegean Archipelago in the last two centuries. From religious to medical approaches to the Bubonic Plague, through the creation of lazarettos, to the famine in occupied Syros, to ghost ships drifting on the Mediterranean: citizens are forced to avoid citizens. Public health in crisis: confinement versus mobility, awakening memories of totalitarian regimes.

The production of this book was supported by Goethe-Institut Athen

The Architect is Absent

The white cubical house, the vernacular architecture in the Aegean Archipelago, knows no author. Its capacity to resist harsh climatic and topographic circumstances has been improved and adjusted through time and seems today close to perfection. The white-washed Cycladic House has become iconic to the image of Greece through the construction of national and tourism narratives. What happens when an architect steps into this process of anonymous transmission of skills? In 1966 music composer, architect, and engineer Iannis Xenakis articulated a response to this tradition and designed, from his base in Paris, a holiday house on the island of Amorgos while choosing to remain absent throughout the construction process.

Architectures of Healing
Cure through Sleep, Touch, and Travel

Today, many feel fettered by insomnia, untouchability, and restrictions on movement. Looking for a more holistic approach to bodily and mental health, this book explores architectures and elementary forms of care and healing in different time periods: from the powers of sleep, touch, and travel in Asklepieia, the ancient healing temples for divine dream encounters alleviating the pain of the ailing pilgrim; to the attentiveness carried through the healing touch from the establishment of Byzantine hospitals till our times; to a pilgrimage center in modern-day Lesbos on a personal search for healing from the traumas of war and patriarchy; to the liberating and self-preserving powers of sleep as a healing response to past and current systems of oppression.
(Forced) Movement
Across the Aegean Archipelago

What would be of contemporary culture if we did not recognize the impact of migration in cultural and socio-economic crossings? This book explores human migration in different times, contexts, and geographies surrounding the Aegean Sea. Through an assemblage of voices, lived experiences, historical documents, urban and rural dislocations, this publication examines responses to mobility of the ones on the move, and of the ones living in the destinations the former are heading to. It speaks of the sacrifices one is forced to make en route and at its antipode; the implications of voluntary migration to a place, steered by investment in real estate.

The Architect is Absent