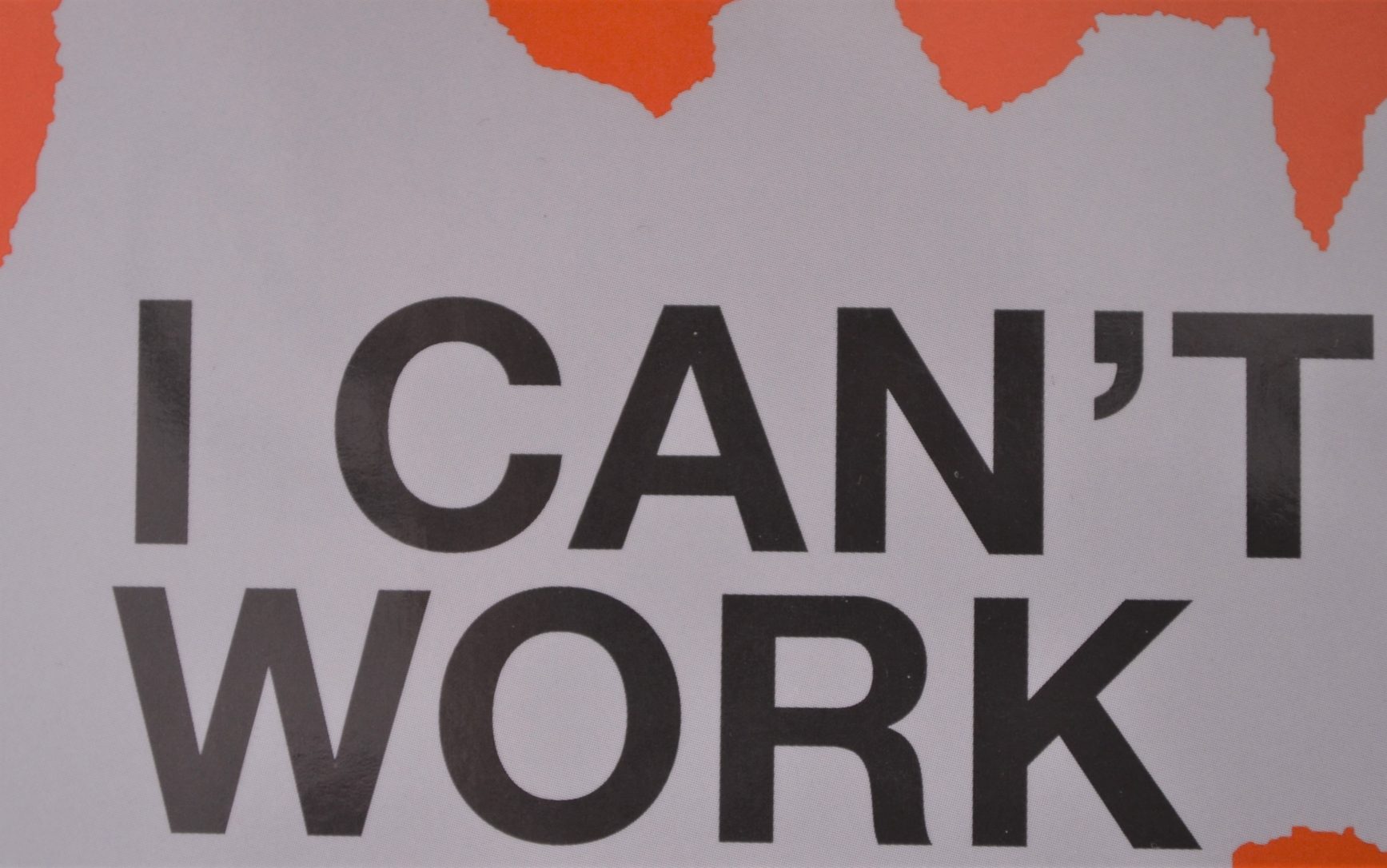 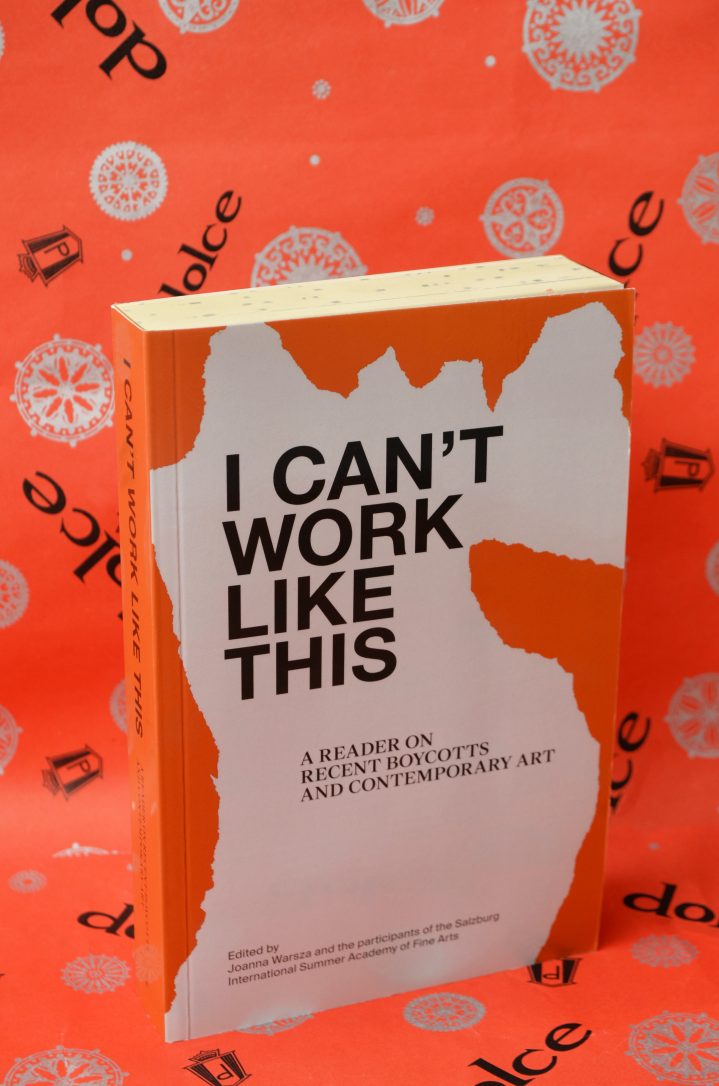 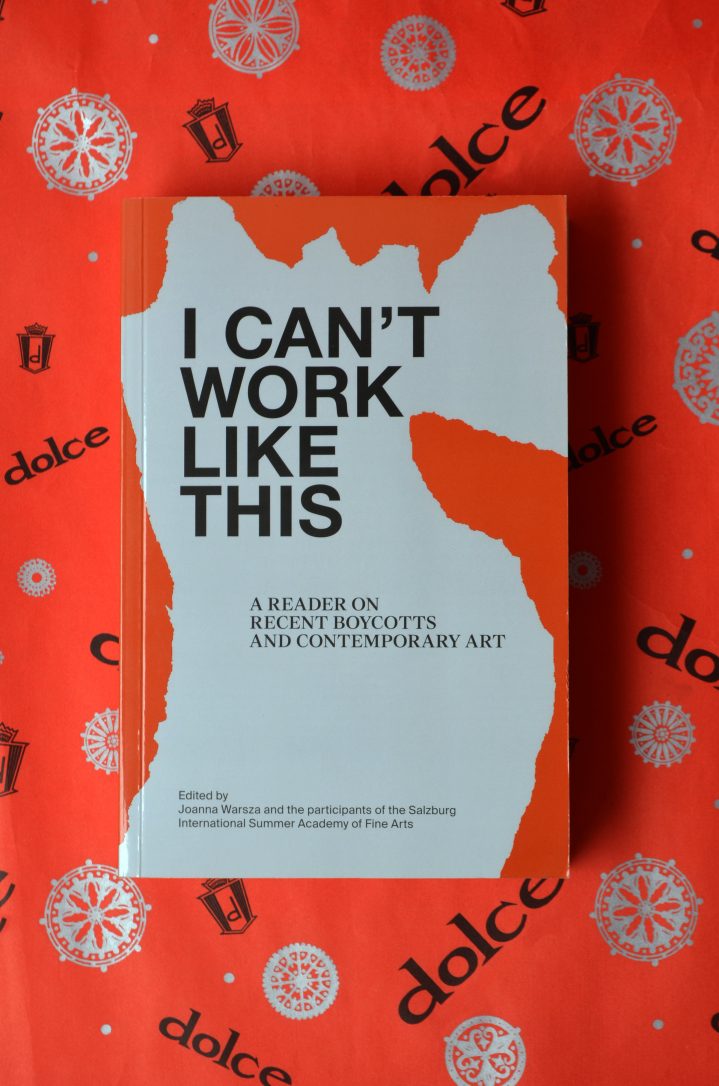 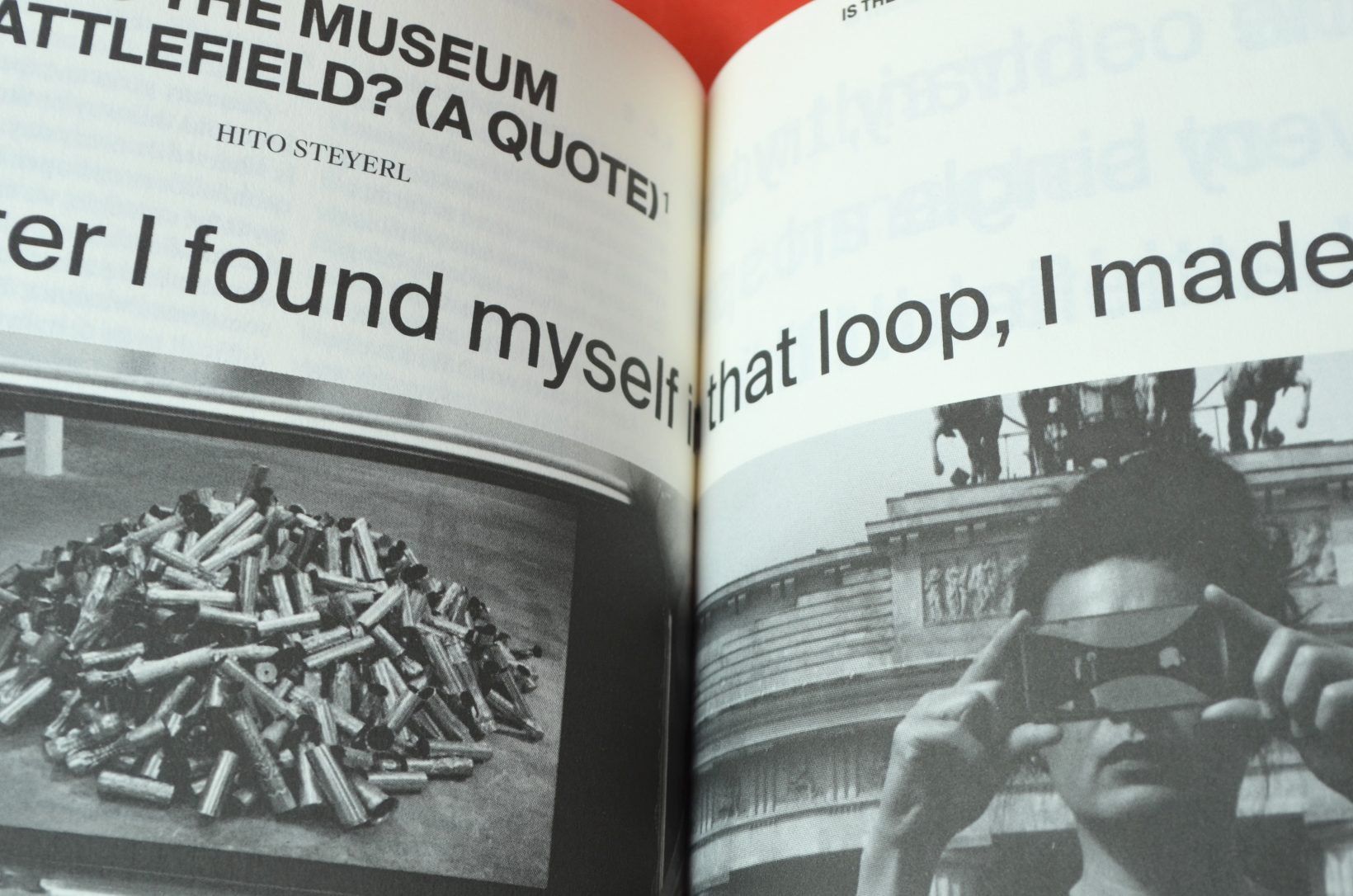 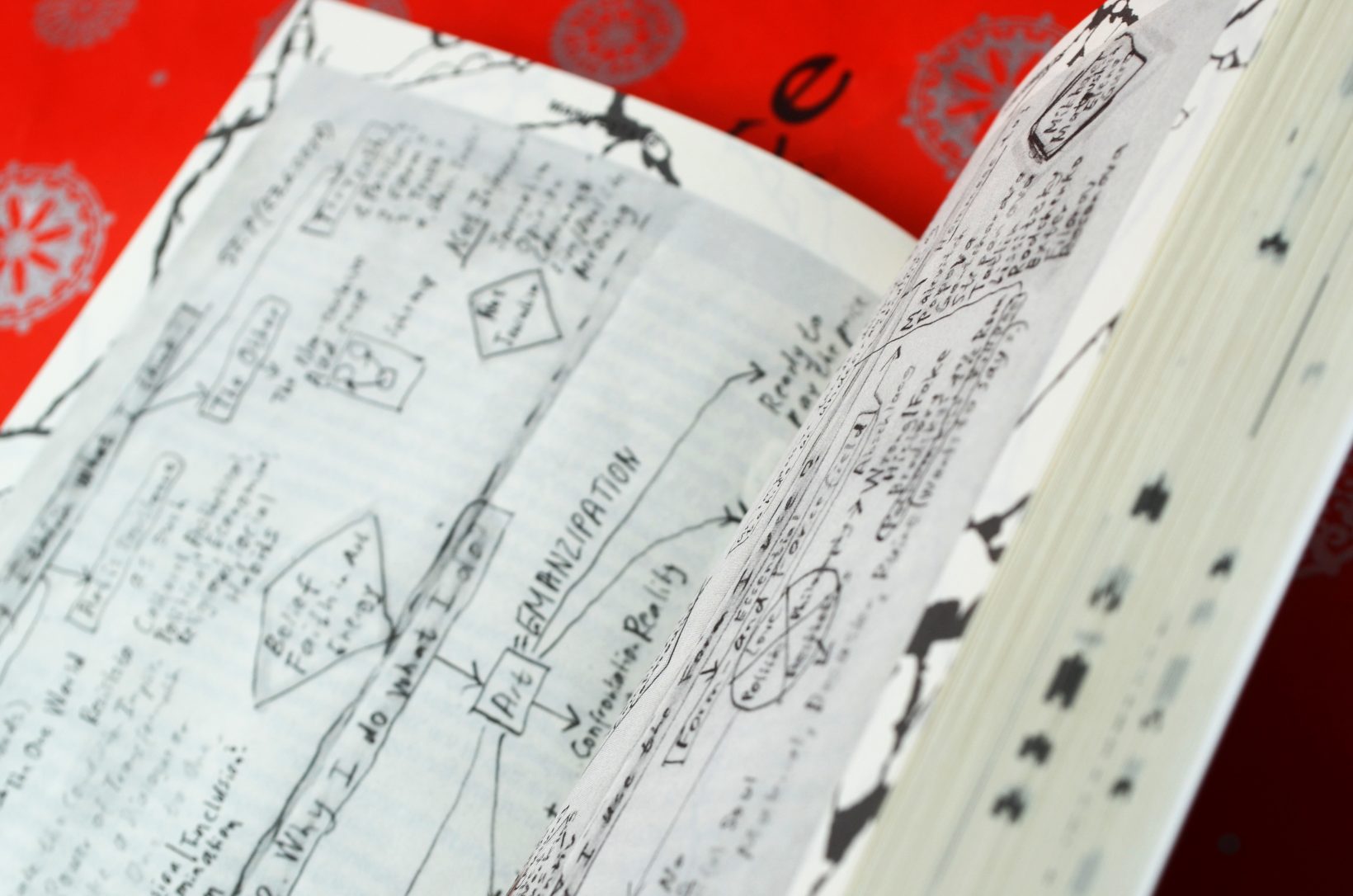 In recent years, artists and curators have often been confronted with the political dilemma of engagement or disengagement. The ideological, economic, or ethically objectionable circumstances of certain biennials and art exhibitions have raised the question of whether to continue and, if so, under what circumstances, with what consequences, and to what ends? From 2013 to 2015, biennials in Istanbul, St. Petersburg, Sydney, and São Paulo demonstrated that curating and art production can’t just carry on as if nothing had happened.

This reader is the result of Joanna Warsza’s course at the Salzburg International Summer Academy of Fine Arts in 2015. It examines four recent cases of boycotts, presenting their political, ideological, and economic contexts, timelines, statements, as well as interviews with parties involved. It reflects on how certain biennials became the place where the power of art is renegotiated and why one simply “can’t work like this”.