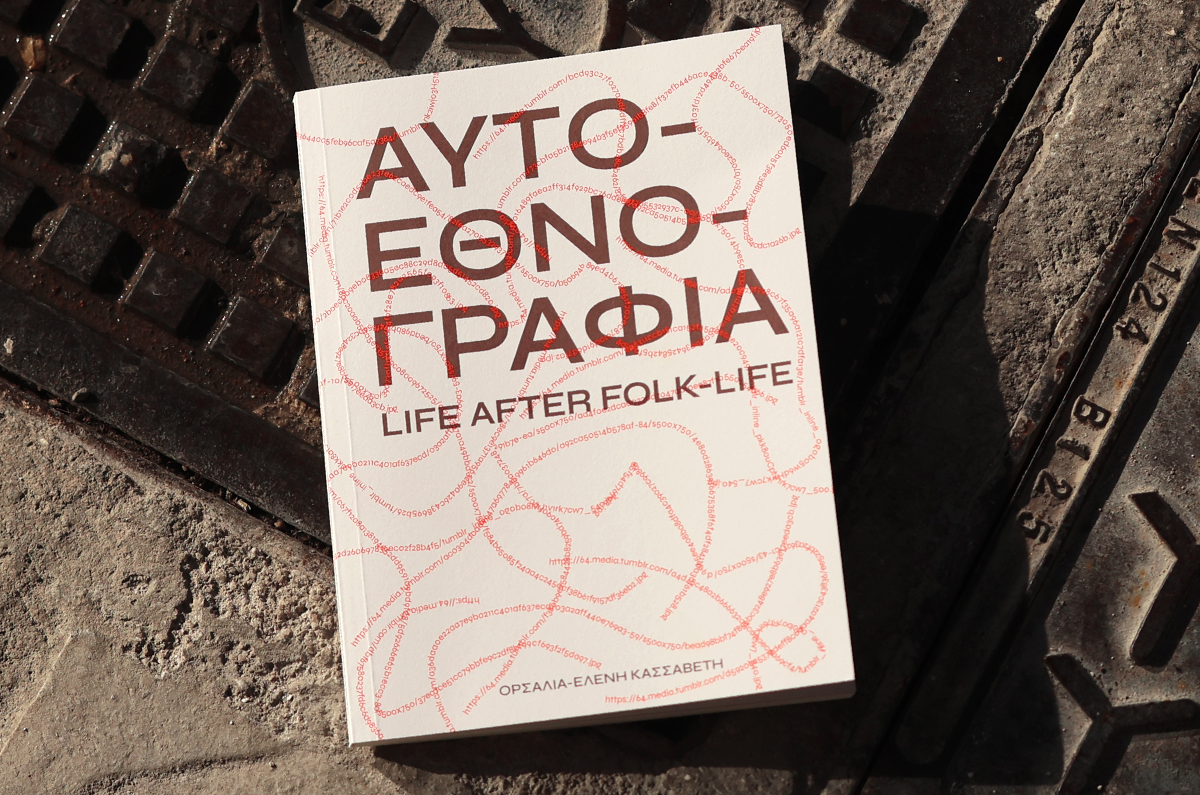 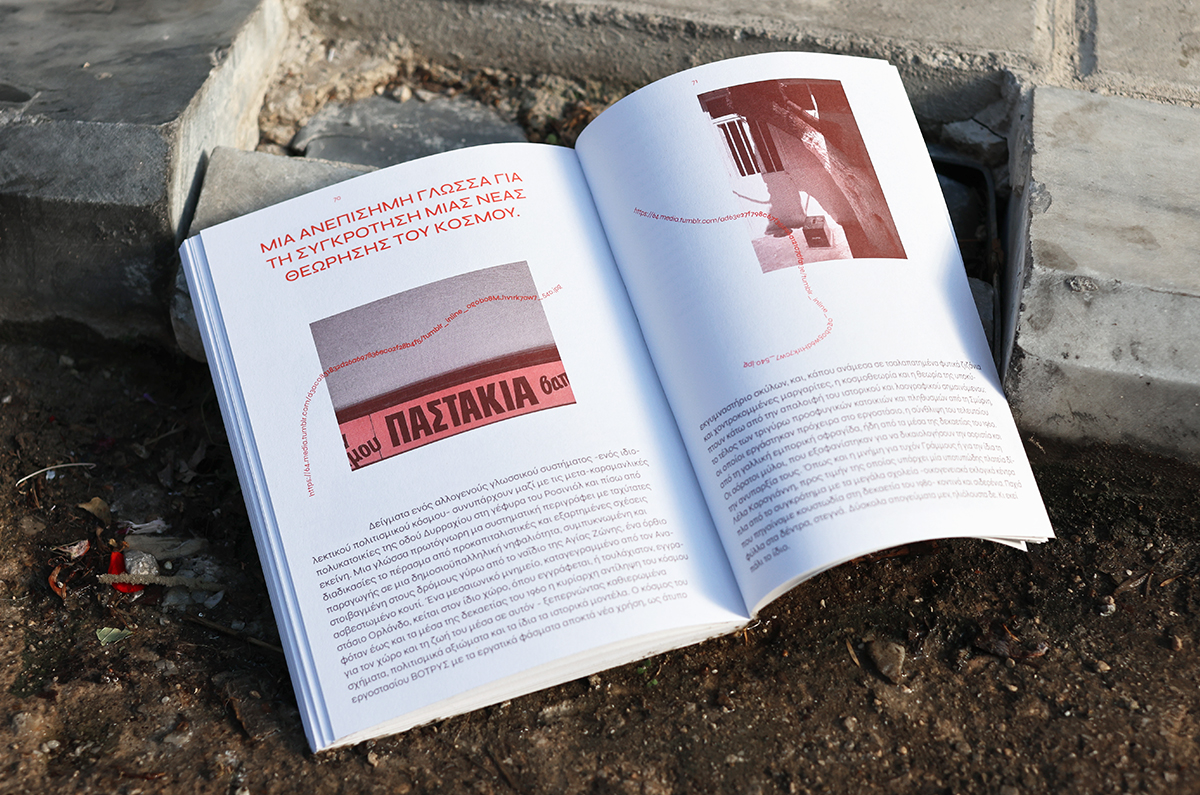 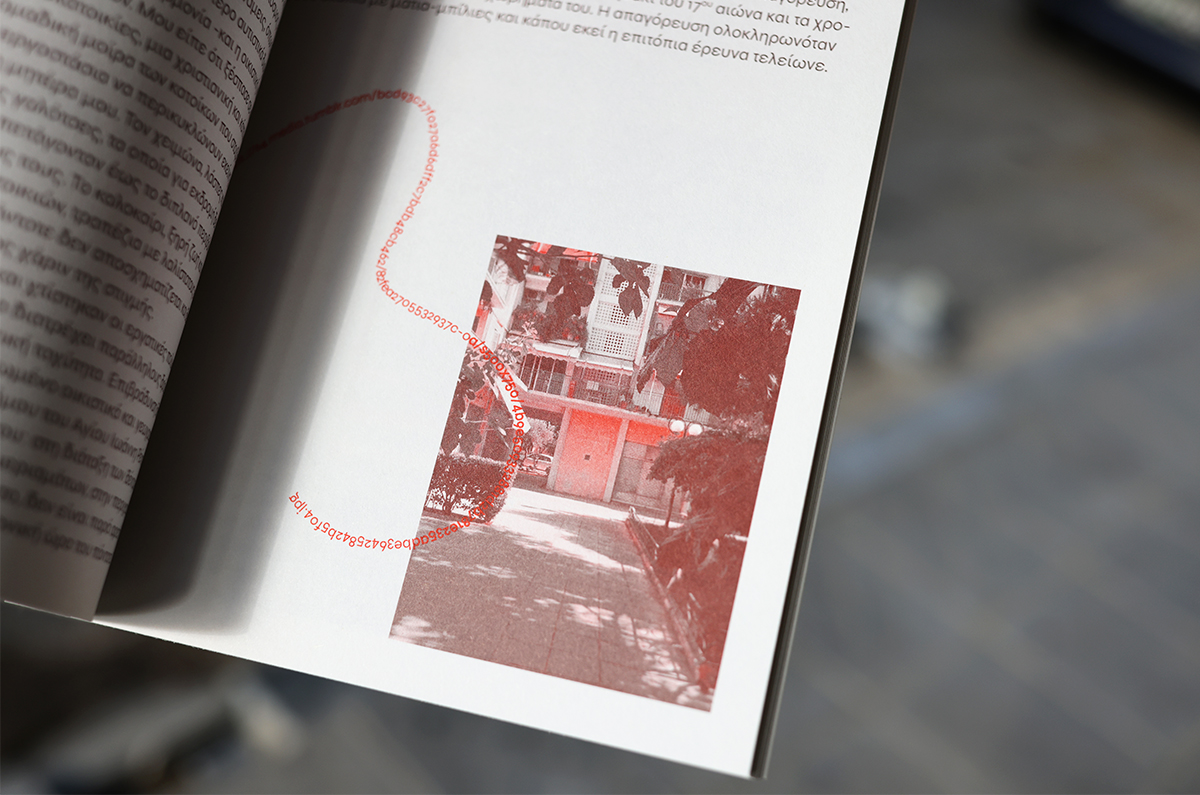 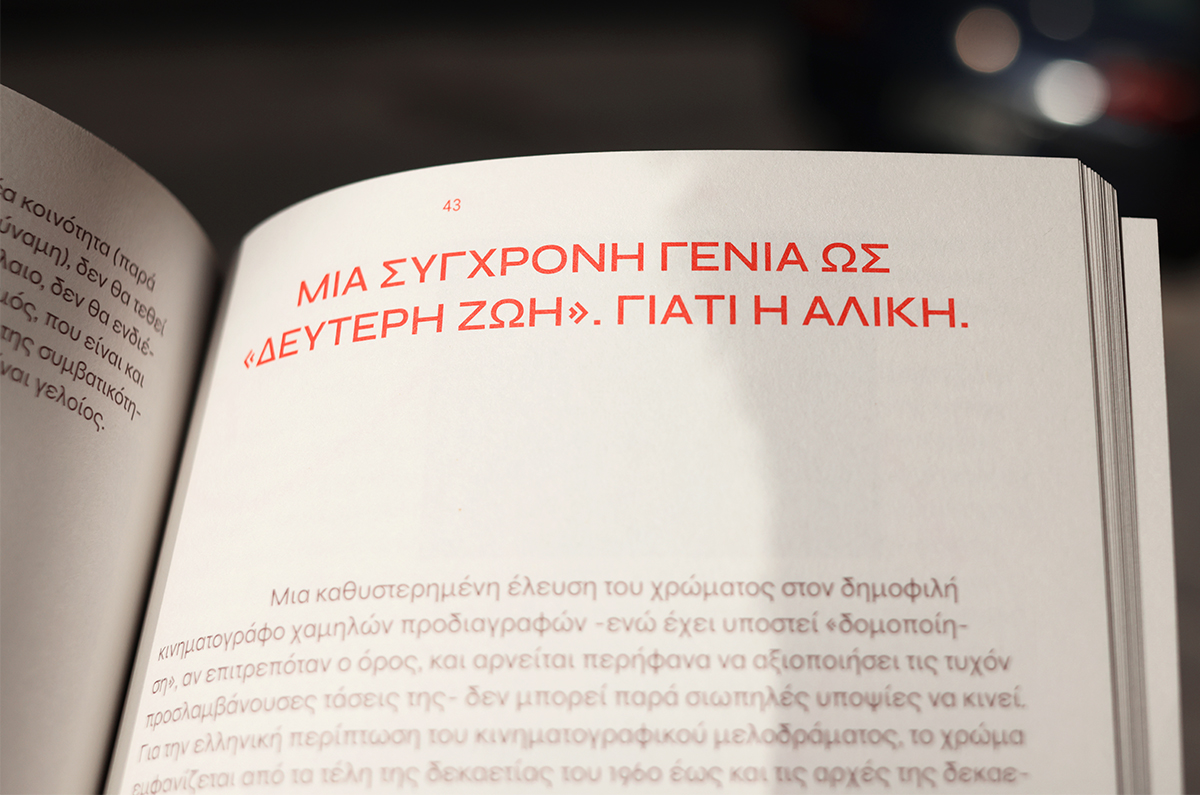 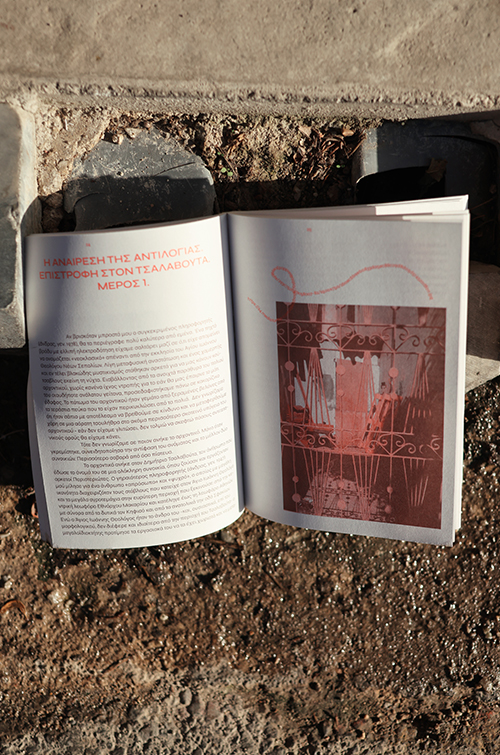 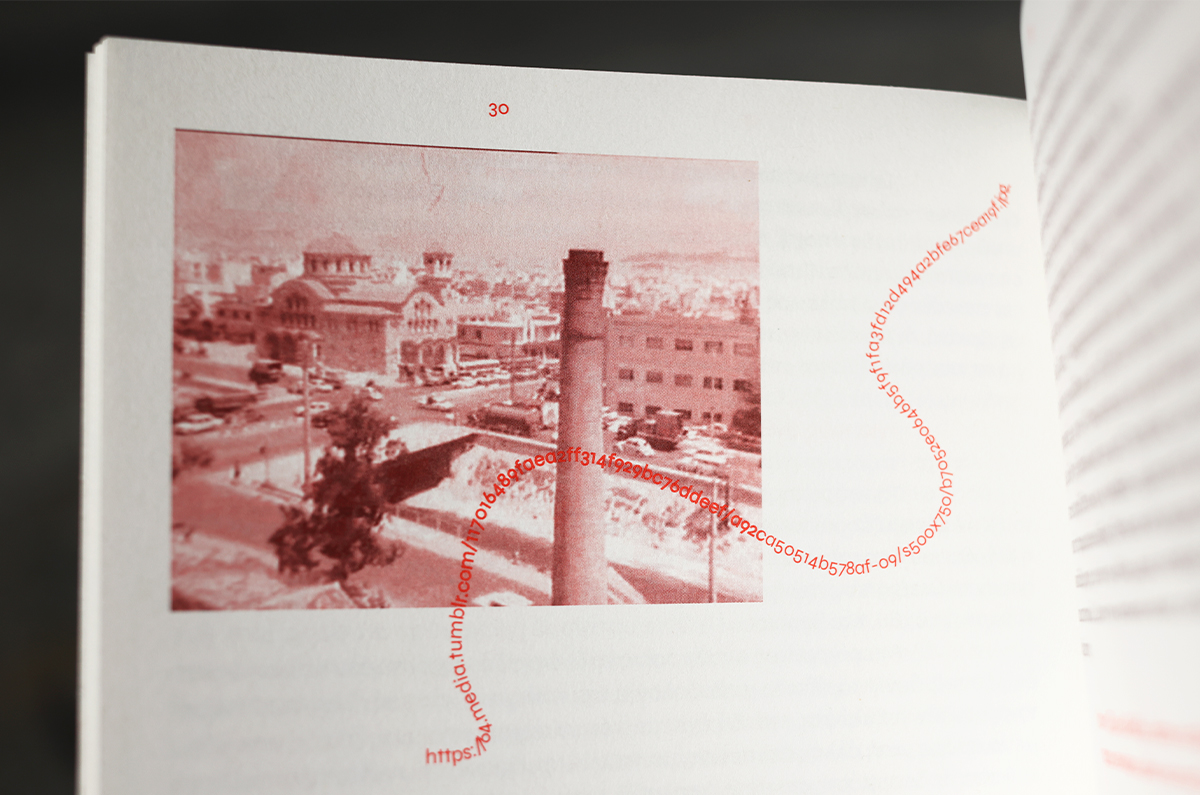 Autoethnography has emerged as an ethnographic writing practice in which the researcher introduces personal experience into their research to enrich and expand its understanding beyond the subjects or phenomena under examination. In essence, it is not a mere autobiographical account of episodes from the researcher’s life; it is instead the interweaving of ethnographic data with their memories, decisions, and choices that produce alternative modes of interpretation. As a qualitative method, autoethnography works therapeutically for the researcher and often as a mediator between traditional research and individual life moments.

This book presents Ursula-Helen Kassaveti’s autoethnographic account that began in 2013 and lasted for about two years. With the now-buried Kifissos River as a starting point, the researcher conducted a series of fieldwork in the region, the results of which she synthesized with personal experience and memories from her family and invested with photographic documentations in the light of a folkloric and broader cultural perspective.